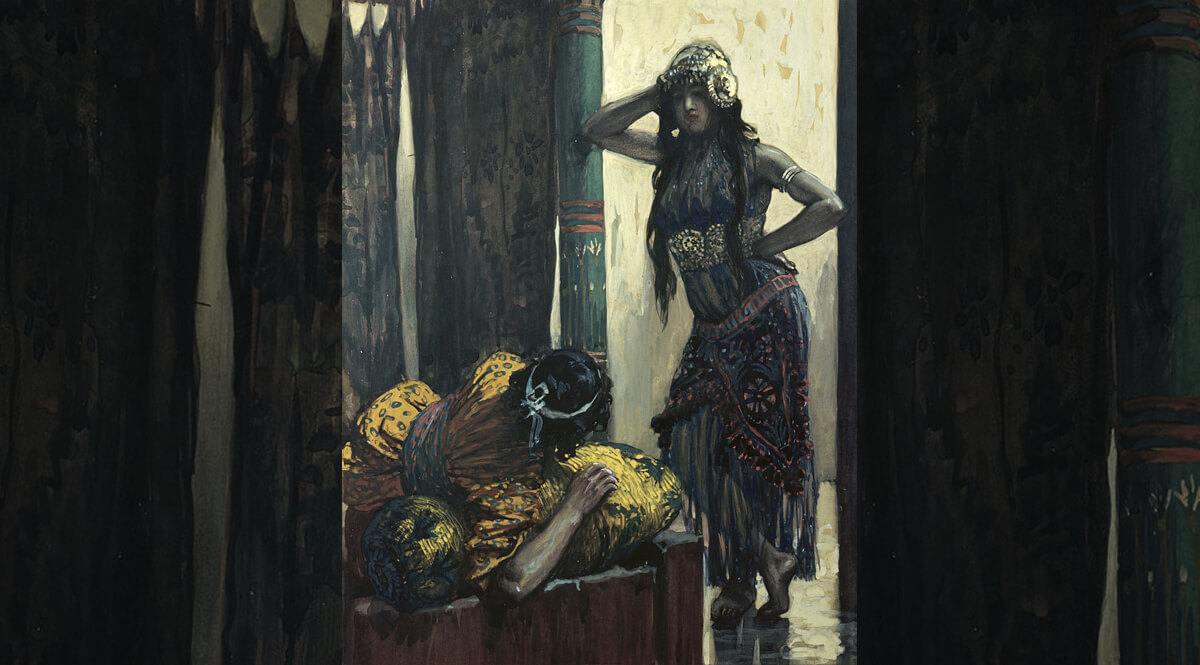 Not everyone gets this, but let me have a run at it anyway: God does not care for centralized authority. That is not to say he hasn’t allowed it. And I realize that, in one sense, everything that happens is allowed by God or it wouldn’t have happened. But there is another sense in which God seems to say, Okay, what you are asking for is not the best thing for you, but I will let you do it and work with you in it. But, you are going to have considerably more pain if you go this way. A case in point is the occasion when Israel asked for a king. God didn’t like it, but he allowed it. He then proceeded to tell them what was wrong with the idea. Nevertheless, they insisted, and God didn’t reject them out of hand because of it.

But there is one thing that comes through to me in that story. (This was discussed back in the series before this, on the Book of Samuel.) It is that God endorses and supports maximum freedom for a people, and that he recognizes that power corrupts. Consequently, when Israel came into the land, there was no king, and no central, civil government. The centrality of faith supplied the only organizing principle. There was one priesthood, one Tabernacle, one place of worship, but civil governance was entirely in the hands of the tribal elders. They had a lot of trouble—mainly because they didn’t stay close to God—but it was the freest they would ever, could ever be.

Everything changed after they demanded a king, and we are going to learn a thing or two about the dangers and abuses of power and why God preferred a decentralized governance for Israel. In 1 Kings 21, a man comes to the throne who is (according to the writer) the worst of all the kings of Israel—the worst of a bad lot, the bottom of the barrel.

And it came to pass after these things, that Naboth the Jezreelite had a vineyard, which was in Jezreel, near by the palace of Ahab king of Samaria. And Ahab spoke unto Naboth, saying, Give me your vineyard, that I may have it for a garden of herbs, because it is near unto my house: and I will give you for it a better vineyard than it; or, if it seems good to you, I will give you the worth of it in money. And Naboth said to Ahab, The Lord forbid that I should give the inheritance of my fathers unto you. And Ahab came into his house sullen and displeased because of the word which Naboth the Jezreelite had spoken to him: for he had said, I will not give you the inheritance of my fathers. And he laid himself down upon his bed, and turned away his face, and would eat no bread.