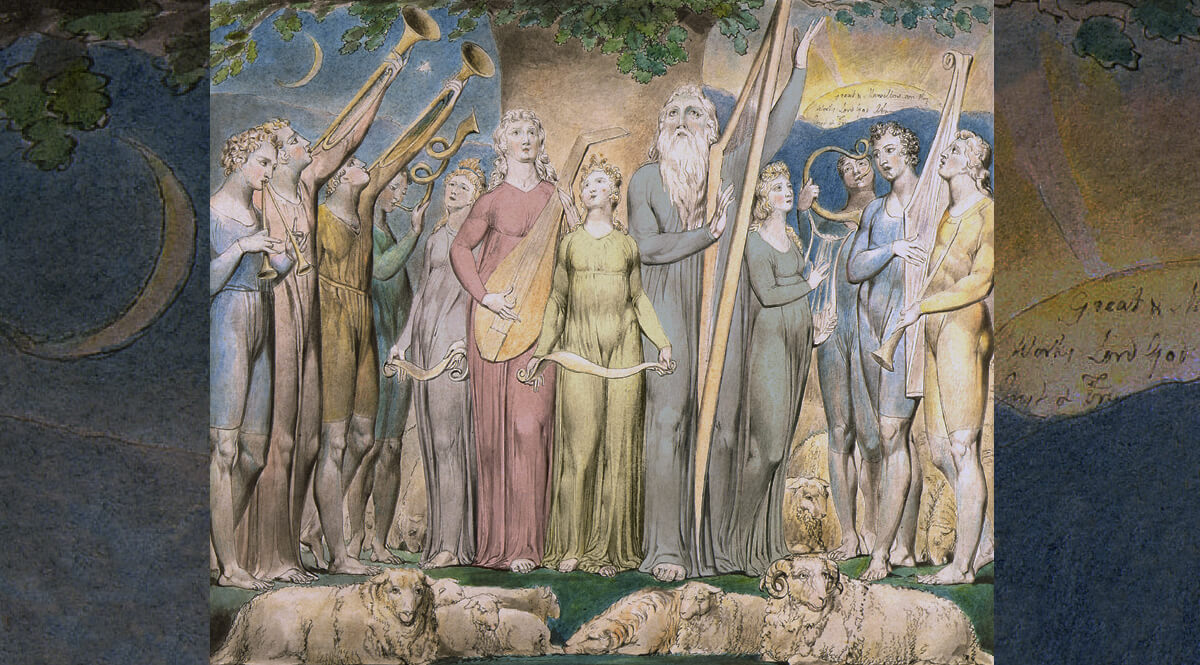 So the Lord blessed the latter end of Job more than his beginning: for he had fourteen thousand sheep, and six thousand camels, and a thousand yoke of oxen, and a thousand she asses. He had also seven sons and three daughters. And he called the name of the first, Jemima; and the name of the second, Kezia; and the name of the third, Kerenhappuch. And in all the land were no women found so fair as the daughters of Job: and their father gave them inheritance among their brethren. After this lived Job an hundred and forty years, and saw his sons, and his sons’ sons, even four generations. So Job died, being old and full of days.

Tonight we are pleased to present psychologist, teacher, founder and pastor of Guardian Ministries in Pasadena, California, Dr. David Antion. Join us now as Dr. Antion completes his fascinating seven-part study on the Book of Job.

Dr. David Antion, counselor and minister of more than 50 years, is the founder and president of Guardian Ministries.