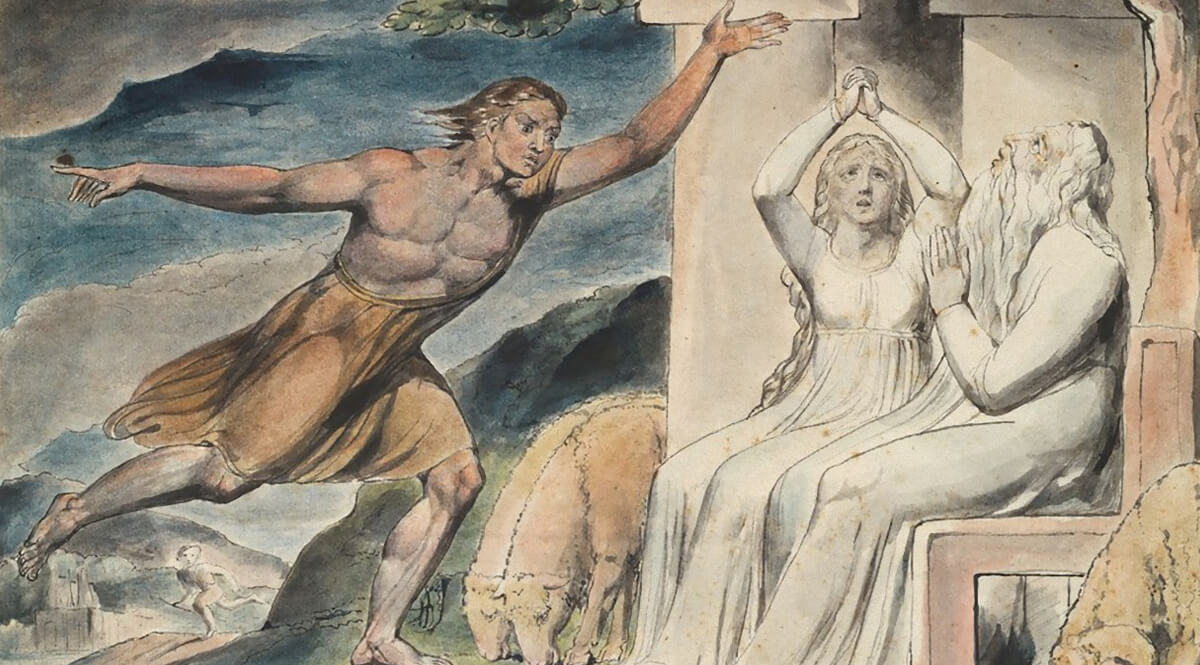 There was a man in the land of Uz, whose name was Job; and that man was blameless and upright, and one that feared God, and turned away from evil. And there were born unto him seven sons and three daughters. His possessions also were seven thousand sheep, and three thousand camels, and five hundred yoke of oxen, and five hundred female donkeys, and a very great household; so that this man was the greatest of all the men of the east. And his sons went and feasted in their houses, every one on his day; and sent and called for their three sisters to eat and to drink with them. And it was so, when the days of their feasting were finished, that Job sent and sanctified them, and rose up early in the morning, and offered burnt offerings according to the number of them all: for Job said, It may be that my sons have sinned, and cursed God in their hearts. Thus did Job continually.

Hello, everyone, and welcome to the Christian Educational Ministries Weekend Bible Study.

Tonight we are pleased to present psychologist, teacher, founder and pastor of Guardian Ministries in Pasadena, California, Dr. David Antion. Join us now for part one of Dr. Antion’s fascinating seven-part study on the Book of Job

Dr. David Antion, counselor and minister of more than 50 years, is the founder and president of Guardian Ministries.

Get your FREE COPY of The Book of Job #1this message now!
×

Get a FREE copy of
The Book of Job #1


To request a copy of this message, or give Dr. Antion your questions and comments, please visit Guardian Ministries.