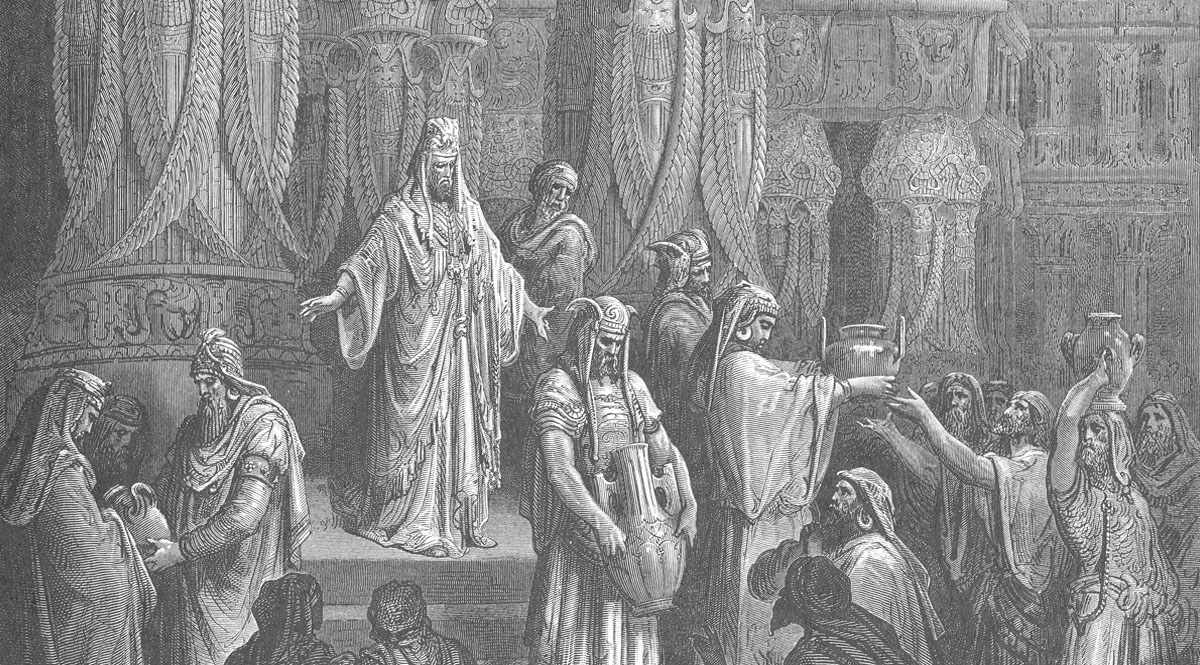 Welcome to the Weekend Bible Study. This week Rich Glasgow begins a new series covering the books of Ezra, Nehemiah, and Esther. Today we will begin with the book of Ezra.

The events written about in Ezra occurred immediately after the Babylonian captivity beginning with the decree of Cyrus announcing that the Jews had permission to return to Jerusalem to rebuild the temple.

Now let’s listen to Rich Glasgow with our Weekend Bible Study on the book of Ezra.

Get your FREE COPY of The Book of Ezra #1this message now!
×

Get a FREE copy of
The Book of Ezra #1