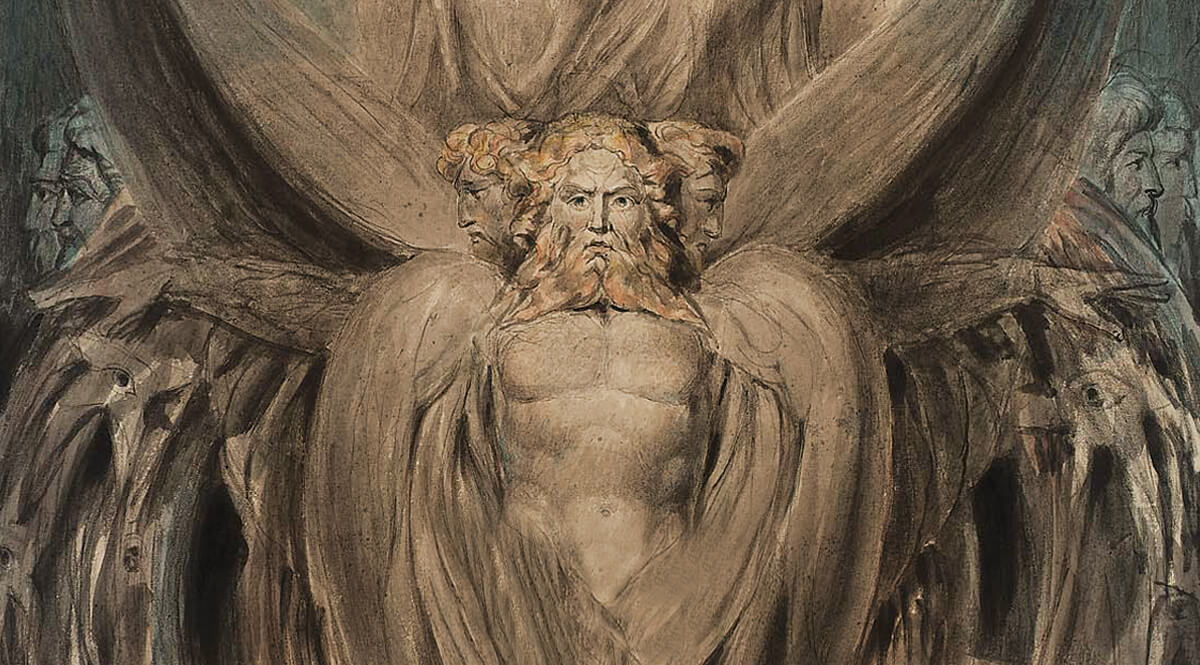 And there appeared in the cherubim the form of a man’s hand under their wings. And when I looked, behold the four wheels by the cherubim, one wheel by one cherub, and another wheel by another cherub: and the appearance of the wheels was as the color of a beryl stone. And as for their appearances, they four had one likeness, as if a wheel had been in the midst of a wheel.