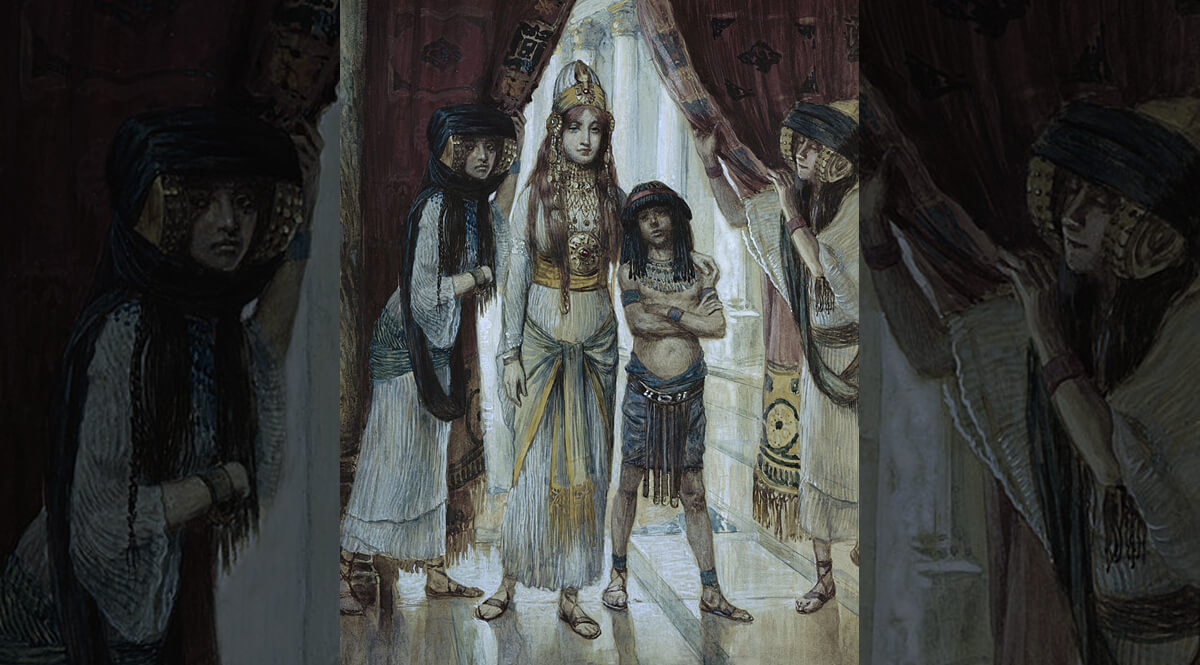 So Esther was taken unto King Ahasuerus into his royal house in the tenth month, which is the month of Tebeth, in the seventh year of his reign. And the king loved Esther above all the women, and she obtained grace and favor in his sight more than all the virgins, so that he set the royal crown upon her head, and made her queen instead of Vashti. Then the king made a great feast unto all his princes and his servants, even Esther’s feast; and he made a release to the provinces, and gave gifts according to the state of the king.

Tonight we are pleased to have Rich Glasgow hosting our Friday night Bible study. Join us now as Rich continues his detailed study on the Book of Esther. 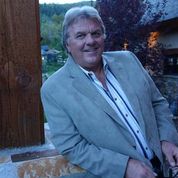