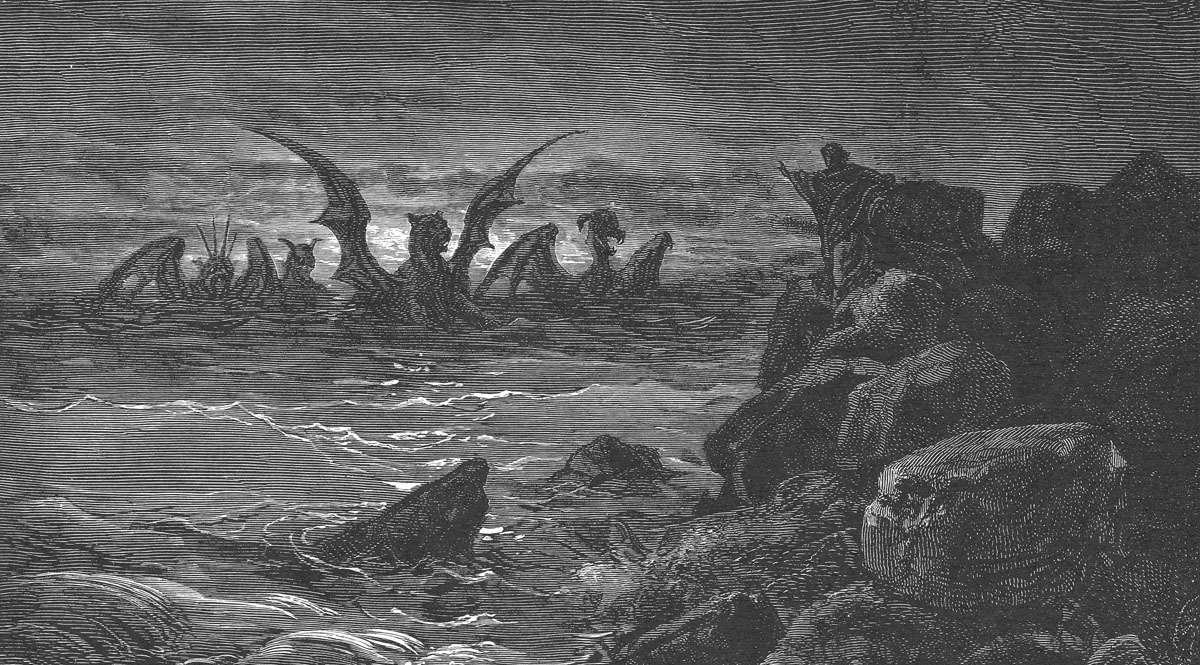 No word from the Bible conjures up more dread than the word Antichrist. It is kind of unfortunate, because the word is not used in the Bible in the sense that we use the word. It is John who introduces the word in his first New Testament letter.

But John’s usage does not speak to a singular, world-ruling Antichrist. (Which is what most people mean when they use the term.)

Now, Paul does speak of such a one in 2 Thessalonians 3. He doesn’t call him Antichrist, but he puts a finger on one powerful person who is a harbinger of the last days. The passage calls him the son of destruction, using the root that forms one of the names of the Devil: Apollyon—the destroyer. And if Daniel is any guide, this man will be a son of the Devil and a destroyer, indeed. Let’s begin in Daniel, chapter 11.