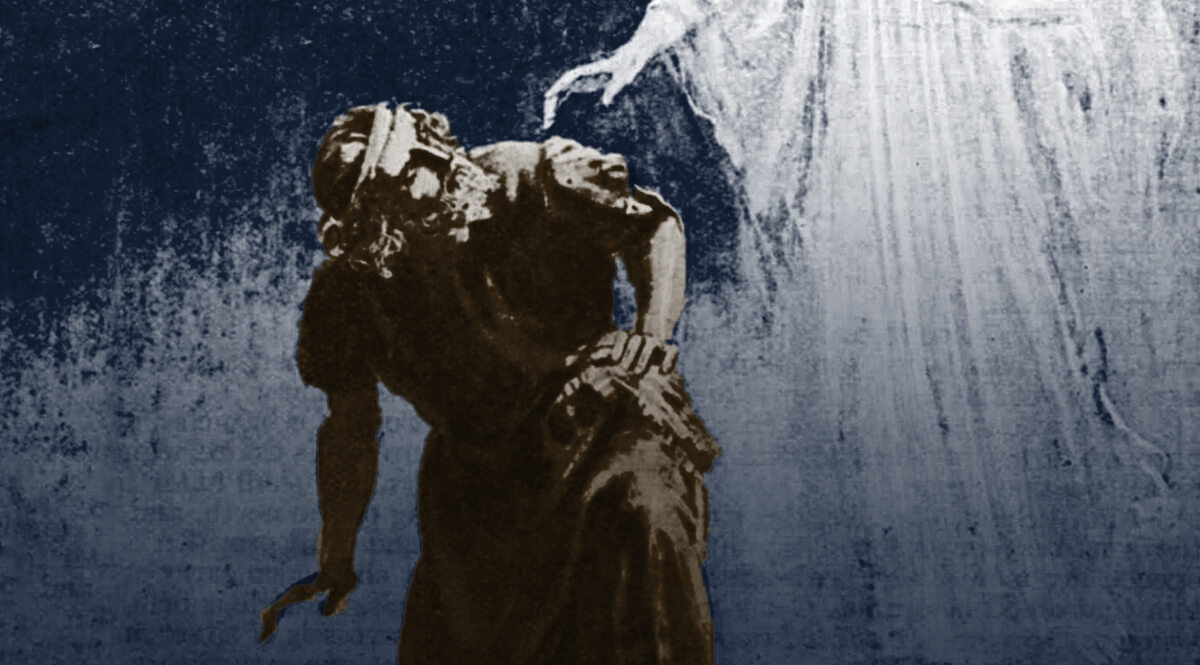 One of the most fascinating prophecies in the Book of Daniel (and one that raises as many questions as it answers) is the 70 weeks prophecy at the end of the ninth chapter. Frankly, explaining the implications of this prophecy will stretch my abilities to the limit. But maybe, if we concentrate, we can study this together.

Daniel has been in prayer, a deep and repentant prayer that followed on the heels of his realization that he would not return home to Jerusalem. He would grow old and die in Babylon. He learned that the captivity would last for 70 long years. It was a crushing blow and it underlined for him how grievous the sins of Judah had been.

But there was another 70 about to be revealed when the angel Gabriel showed up on his doorstep and tapped him on the shoulder as he prayed. Gabriel said he had come with a message from God that would give Daniel insight and understanding. Let’s hear that message.