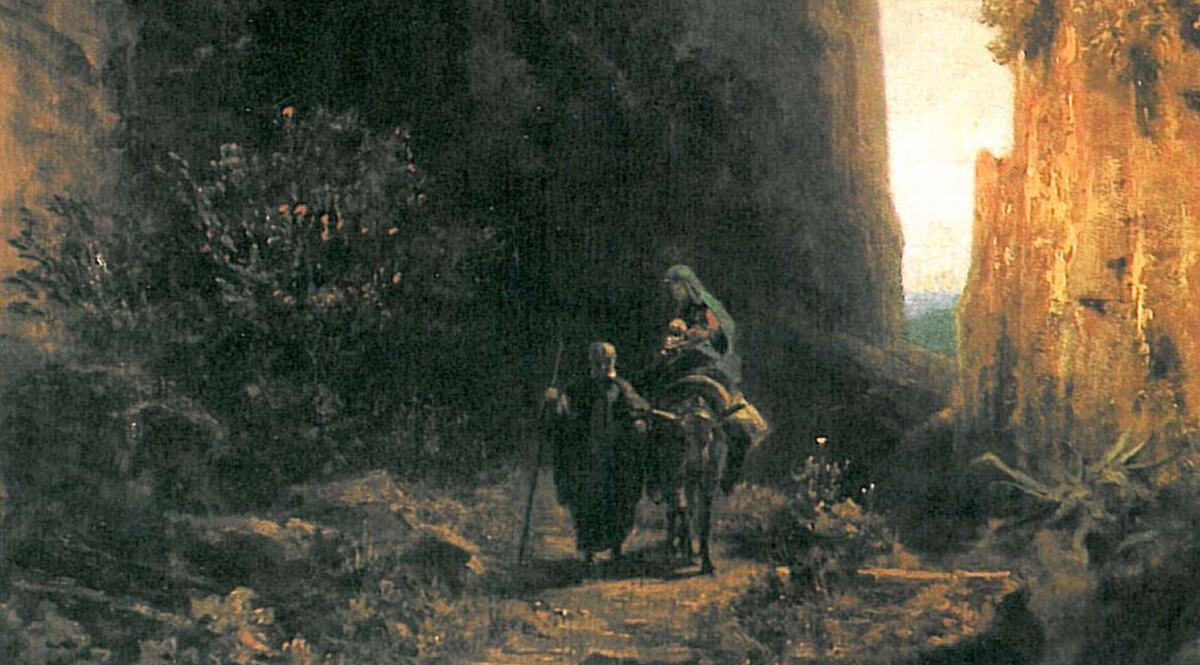 Today we are going to speculate about some things that are not revealed. I’ll tell you that right up front. However, in the process we will have a Bible study; and you can’t go very far wrong as long as you stick your nose in the Bible.

The story of the birth of Christ is a fascinating one, it is of enormous interest; and, in fact, of great importance because of fulfilled prophecy, because of the statements made to Mary, to Zacharias, and to Elizabeth. All those events are fascinating, in what they reveal about the Messiah, his mission, about who he was and where he came from.

We lived in England for many years and it was obvious to us over there that the queen had not only her personal birthday which was the day she was born, she also had an official birthday. And her official birthday was when all of the people took off work. There were celebrations and everyone would drink to the queen’s health.

If there ever were to be an official birthday for Christ, or a day in which we celebrated his birth—a day not tied to a pagan holiday and sun worship, but to a day that is based upon the Bible—what should it be tied to? What evidence would it require? I told you that we are going to be speculating, so brace
yourself.