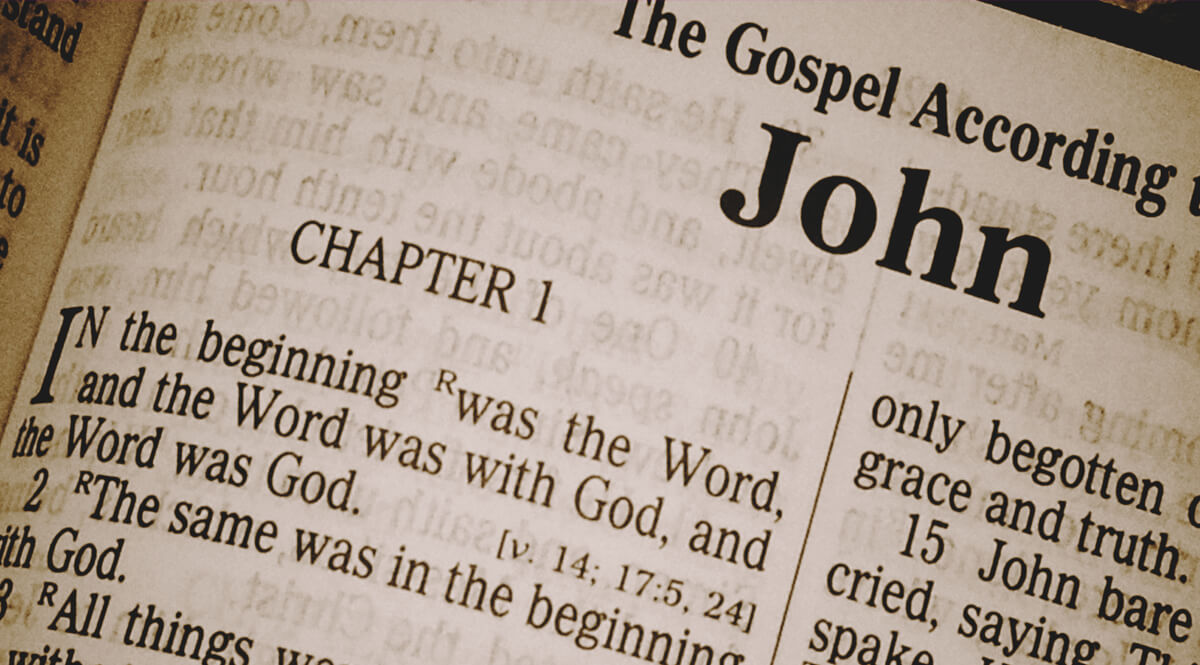 There are so many mysteries in the Bible. Yes, it was written in another language and in another culture, and there is much we simply don’t know. But I am not talking about that. I am talking about things we aren’t programmed to understand. We are programmed, you know. Just like a computer has to have an operating system to, well, operate, so do we. And just as a small example, our system of thought addresses everything in terms of a beginning, a middle, and an end.

So grasping the idea of a being is eternal, that is, who has always existed, is just beyond our reach. It is hard enough to imagine living forever into the future. But when we turn around and look back, we can’t help ourselves. We have to ask: Where did God come from? That he has simply always been doesn’t compute. I don’t mean to say that we aren’t willing to believe it. Only that we can’t really understand it. And, I don’t mean to say that we can’t understand God. We can, but only in terms in which he chooses to reveal himself. When we step beyond that, we are lost.