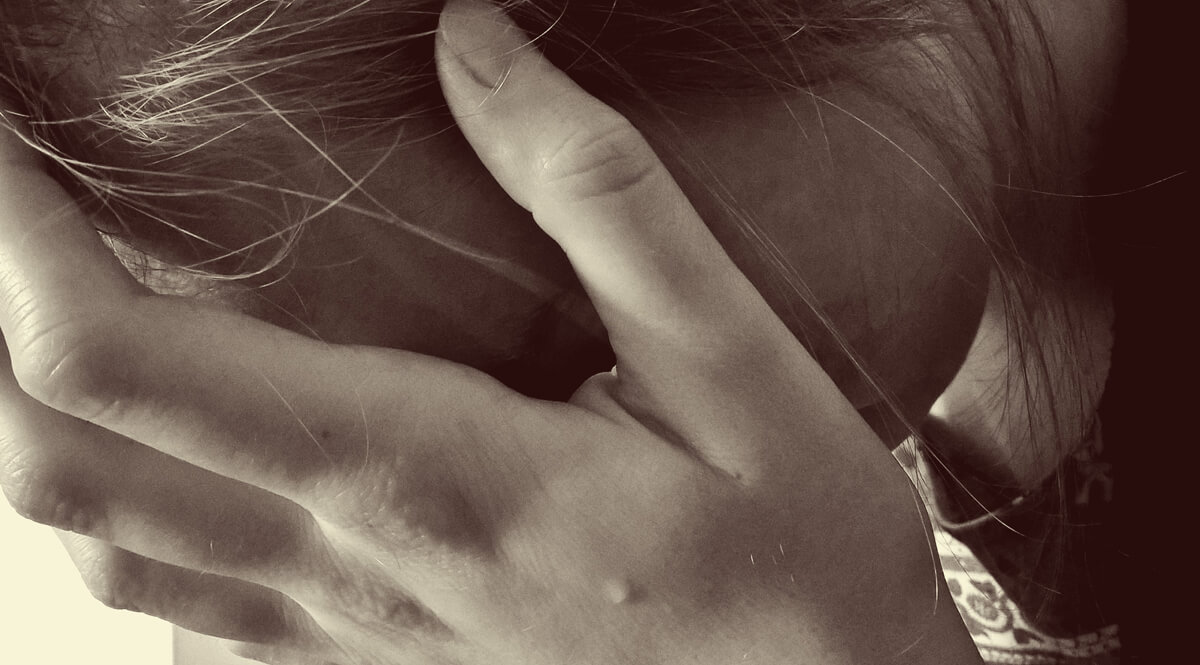 My wife was driving home one afternoon and came up against a sheriff’s blockade and a helicopter in the road with its rotors turning. We live in a country subdivision, and this was unusual to say the least. The helicopter was a hospital chopper that had come to load a badly wounded boy. It seems he and a buddy had been drinking that afternoon, and when the other boy’s mom got after them, he got out his dad’s shotgun and threatened his mother. His friend tried to stop him and so, he shot his friend. And then killed himself. Right in front of his mom.

You read about all this stuff in the papers and see it on television, but it comes home to roost when it is in your neighborhood. Dr. Bernadine Healy, in a recent US News magazine told a very similar story. She said: “His death tore through the hearts of his fellow students, parents, and teachers at my daughter’s school, all wondering what had spiraled out of control in his young mind and what might have been done to save him.”

I know exactly what she is talking about. What I didn’t know was what a terrible change has taken place in the incidence of depression among young people. A study found that the lifetime incidence of depression in a given individual is 10 times higher in kids born in the 60’s than it was for kids born about WWI, and I’m sure it’s only grown. You can’t brush off a ten fold increase in a mental illness as serious as depression. Something has changed, and it is not our genetics. Dr. Martin Seligman spoke of what might be at work here:

I’ve argued that two factors that have contributed to the epidemic of depression. One is an increasing individualism, a rampant individualism, in which we tend to regard ourselves like children regard themselves as I’m all there is, and depression is, I believe, a disorder of individual failure, an individual helplessness, and if you think you’re all there is, you’re set up for it. In the past, when we failed, as fail we must, there was spiritual furniture we could fall back on for consolation. Our relationship to God, our patriotism, extended families, community. And systematically in the two generations in which depression has increased so drastically, we’ve seen a waning of all these spiritual furnitures.

Have we ever. We couldn’t have done a better job of pulling the furniture out from under out kids if we had set out to do it. The relationship with God is denied. Love of country is dismissed. The family has been shredded by divorce and indiscriminate sex, on third of all babies born now have no father in the home. And even the community is coming apart. The poor kids have no one to fall back on except themselves and they already know what broken reeds they are. This reminds me of a warning that the apostle Paul gave to his son in the faith, Timothy…