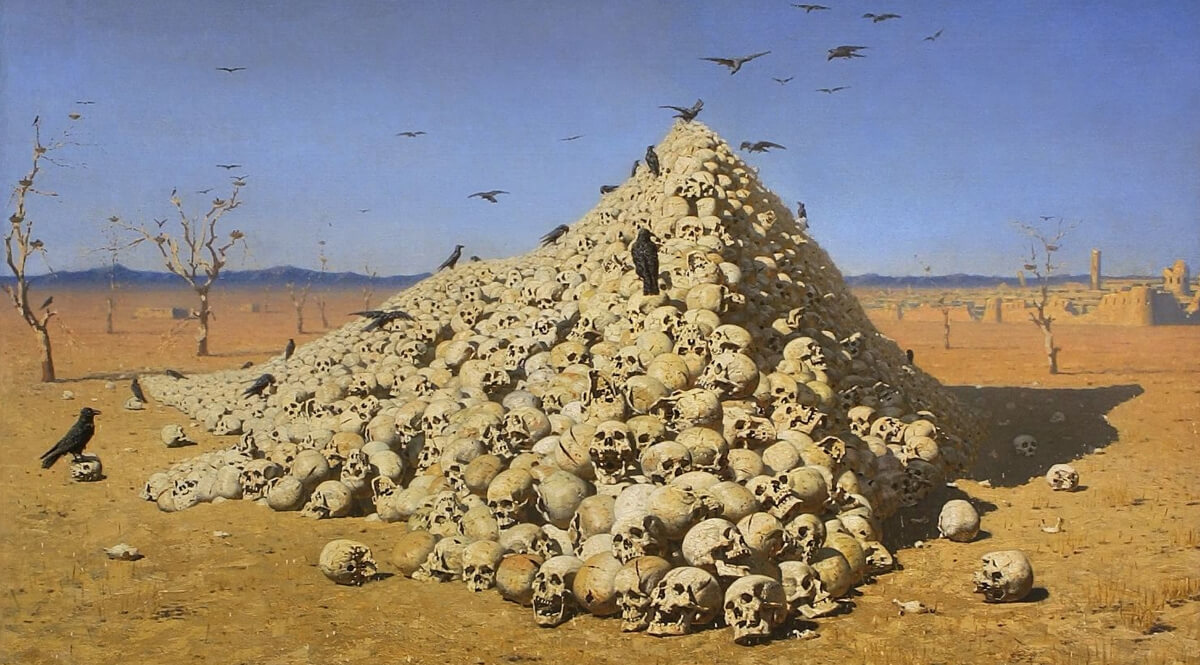 The more I read, the more I watch television and follow the news, the more convinced I am that we will not be free of the scourge of terror in my lifetime—and probably not in yours, either. The only thing that will dampen terror down is the natural tendency of human beings to adapt. We all know that a certain number of people are going to be killed by lightning every year, and yet we still go out in the rain. We lose more lives to homicides in this country than we do to terrorist acts. We lose more lives to murder every year, in any one of our major cities, than we lost in the entire Iraq war to date. People will keep on flying. Cancellations of flights due to terror are minuscule compared to cancellations from weather and equipment failure.

As time goes by, Americans will adapt their lives and go on about their business, realizing that there are more ways to get killed than terrorism. We will become a little more observant. We will become a little more efficient at catching terrorists. We will tire of seeing terror lead off the news and it will drift back in the pages of the newspapers. But terror will not go away, because it never has.

As we enter the 21st century, we should realize that the century just past was perhaps the worst in the history of man in terms of lives lost to terror. We had two world wars, the Korean War, the Vietnam War, the Gulf War, and various other skirmishes that cost millions of lives. Even more lives were lost as governments killed and starved their own populations, while most of the world was blissfully unaware. From China to Russia to Germany to Africa, genocide has come close to wiping out whole populations. The toll in human life and suffering is enough to make your mind reel.

People used to say that more people had been killed in religious wars than any other kind. That is no longer true, if it ever was. The utopian ideas of totalitarian regimes have killed people in their millions, trying to improve the race. Even discounting wars, the hard, cold fact is that, in the last 100 years, a number close to the population of the United States died who need not have died at all. They died because of the stupidity or rank evil of the people who took control of their governments. There is a spirit of insanity abroad in the world. It has been here for a very long time and will still be here tomorrow, and the day after that. It is a destructive, life-hating spirit. How far back does it go? It started with Cain. It is staggering when you realize that the first man ever born of a woman, turned out to be a murderer. We’ll find the story in Genesis, chapter 4.