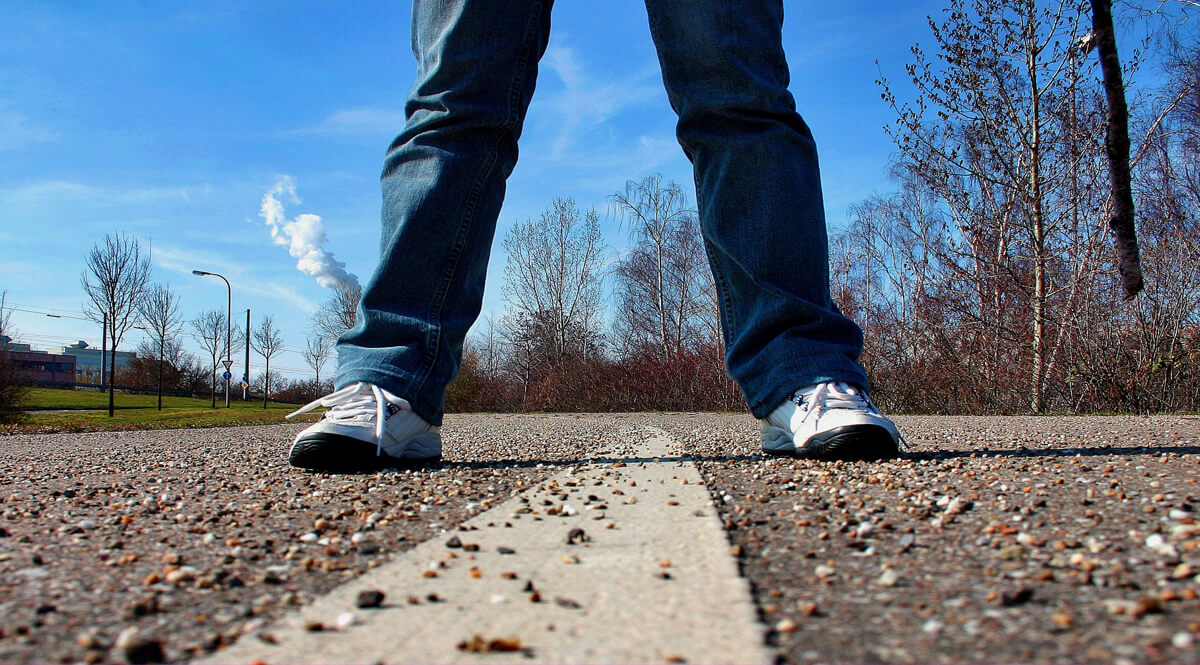 Remember prohibition? No, I don’t suppose you do. What did the nation learn from that? We learned that when people wanted to drink they would find a way—there would always be criminal elements to help them. The criminals would get rich and a lot of people killed fighting for turf. I am not suggesting that we legalize drugs. What I am suggesting is that it doesn’t make much difference what the government does, one way or another. That the harder we fight drugs , the more people we will put in jail, period. And that is about it.

The problem is the giant hole in the heart and soul of the American people where God should be. Every substitute we try from sex to entertainment, to drugs, comes up short. We are empty and we will never be able to fill the void. For how many generations now have we been knuckling under to the people who want a total separation of religion and state? They call it a separation of church and state, but that is a constructive lie. It is separation between God and public life that they are after. More than that, from some quarters, the eradication of God from American life.

The government can go on putting people in prison for drug offenses and when they run out of prisons, build more. They can go on placing the children of these people in foster homes until there is no place left to put them. And will the government have won the war on drugs? No, they won’t. Because the war is a war for the human heart. And our government long ago abandoned the field in that battle.