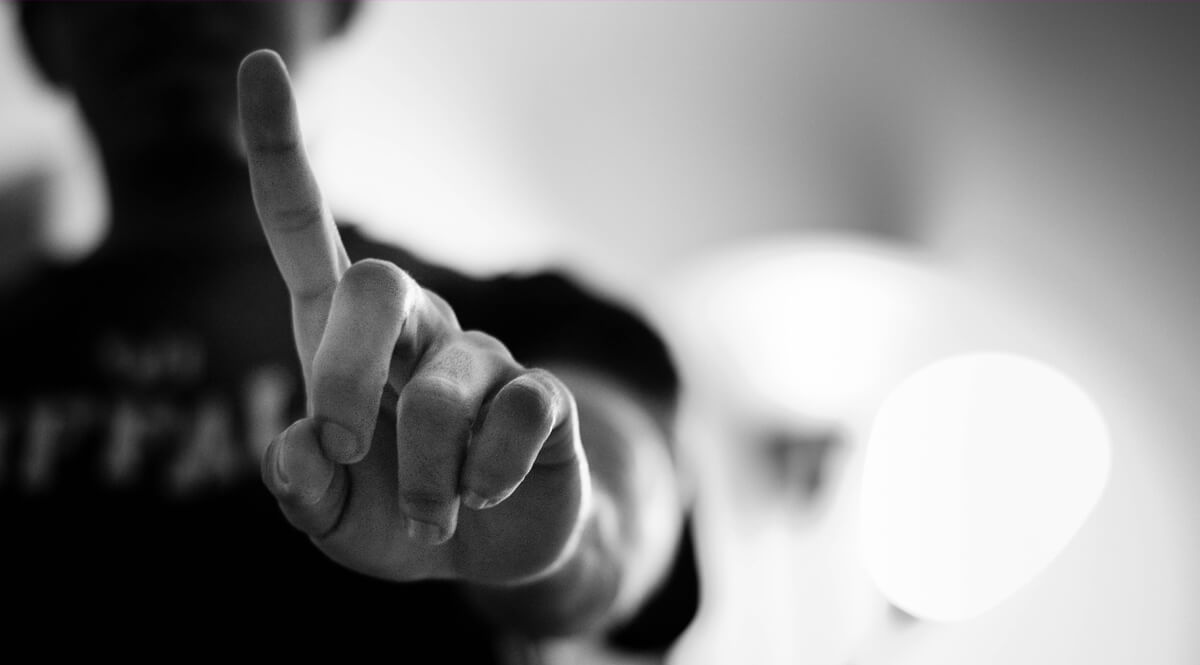 Two things came my way yesterday which, at first blush, seem unrelated. But, in fact, they have a common, underlying philosophy which needs to be challenged every time it raises its ugly head. It may even be called a hidden agenda, because it is an agenda, and no one ever talks about it. The first was an editorial in one of the popular news magazines, written by a scientist, arguing that scientists should stick to science and theologians to theology. What he was exercised about was that scientists should not allow Intelligent Design into the classroom. My immediate thought was, Okay, they want to stick to unintelligent design, but that was too easy.

The second thing that came my way was an email taking me to task for using my broadcast to talk about politics. In particular, he was upset about what he perceived as support for President Bush and the war in Iraq in some of my past programs, which only demonstrated that he hadn’t been paying attention. Now, how exactly are these two things related, and why does it matter?

Well, there is afoot in this country right now—and it has been growing and developing for some time—a philosophy that we should all keep our religious lives and our secular lives carefully apart. Society doesn’t mind if we are religious on Sunday, they just don’t want us bringing our religion out in the wrong places at the wrong times. They don’t seem to think we should apply our religion to the issues in the public square.

Today’s program is not about intelligent design or evolution or politics. It is about society’s efforts to keep us all in our place. It is perfectly all right for us to have a religion, as long as it is kept in its place. We are expected to maintain our secular and religious lives apart. As long as we do that, society seems to be satisfied. We divide our lives into an upper story of religion, and a lower story of reality. Society is happy as long as we have an upper story, lower case god, but not at all happy when we carry our God with us to, say, a high school football game. Not allowed. The truth is that society is afraid of Christians who integrate their faith with their whole lives. And it is not because they are afraid we would become tyrants or would do them violence. No, they are afraid of what we have to say as Christians.