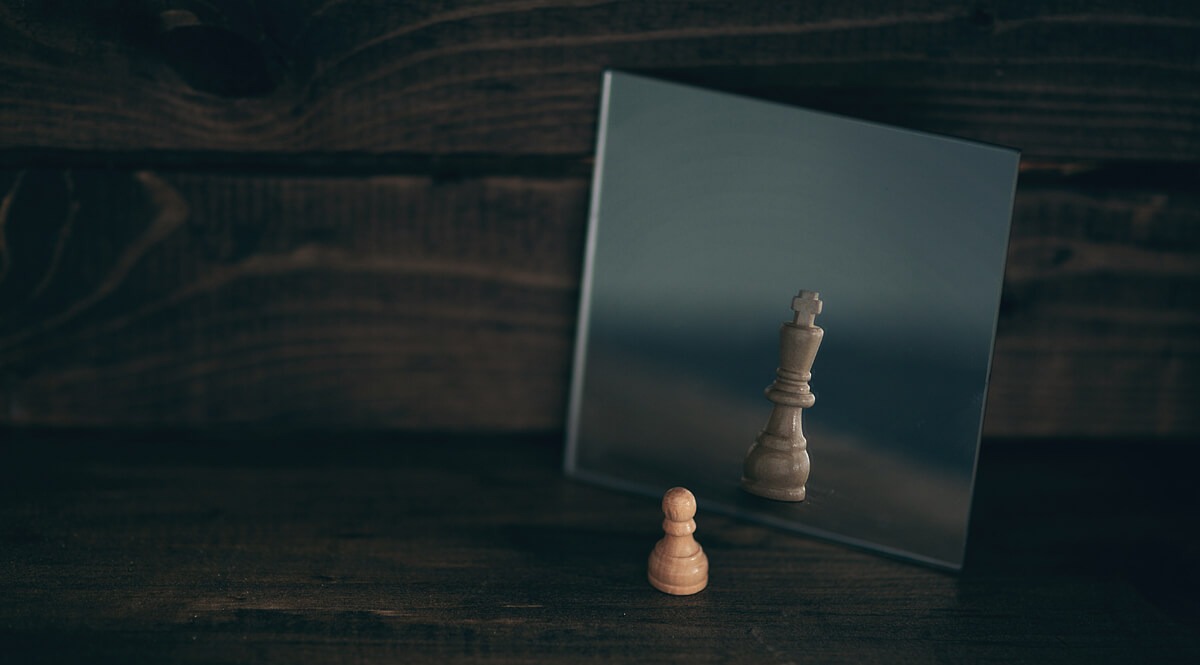 Did you know there is a National Association for Self-Esteem? I had no idea. They feature the leading thinkers in the area of self-esteem and human potential. I think the self-esteem movement has its supporters and detractors as nearly any movement will have. It will have some practitioners who are sound, some who are off the wall, and some who give the movement a bad name. I’m not sure at all what camp the National Association falls in, but their website was…well…interesting. What started me thinking about this was an article quoting psychology Professor Jean Twenge. It said Americans born after 1970—including the so-called Generation X and Millennial Generation—have become an army of little narcissists.

I’m no expert, but that analysis matches to a T what I see in young people these days. Of course, what I think I see is only what I see. Can this be backed up somewhere? Twenge goes on to say Among Americans who lived through the Great Depression and two world wars, between 1 percent and 2 percent experienced a major depressive episode in their lifetime. Suicide was more common among middle-aged people, not young people.

How things have changed? Today, the lifetime rate for major depression is between 15 percent and 20 percent, [that’s 10 times greater] it’s an increase too large to be explained by improved case reporting. Suicide is the third leading cause of death for people ages 15 to 24, while rates have dropped for the middle aged. Why should Generation Me feel so much anxiety and pain when it has grown up in relative peace and technological and economic expansion? Boy, now there is a question. When you consider the kind of world they have lived in compared to the kind of world their grandfather lived in, good grief, why should they feel anxiety and pain? Well, let’s look at some possible answers.