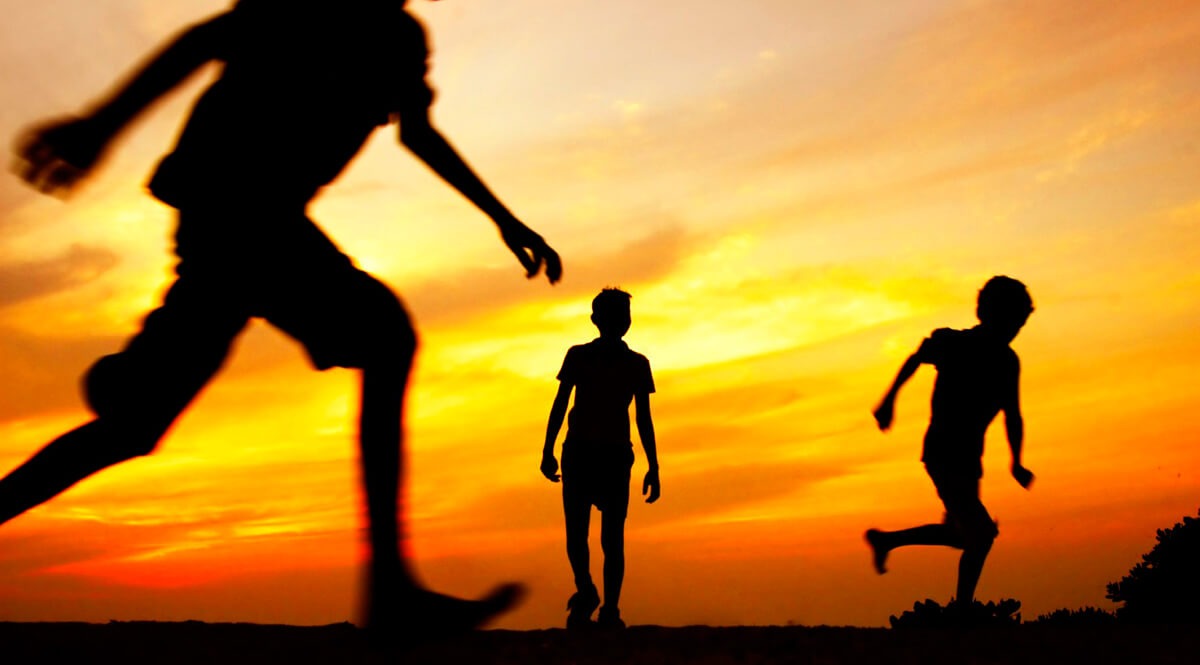 For some reason that I still find it hard to get my mind around, the Soviet Union was absolutely bound and determined to wipe out religion in the Union. Marxism had declared religion to be the opiate of the masses, it was of no use, and it had to be gone. And they were not willing to just let it die on the vine; it had to be wiped out in the Union and the lands they controlled.

So, in Poland, they arrested and deported all the pastors of churches. They even went so far as to separate men from their wives and send the men to labor camps. (Charles Colson told this story in one of his books.) They confiscated all the Bibles, all the prayer books, all the hymnals, all the religious works; and the Lutheran women were left behind with not a lot besides their children.

Over the years, the Polish Lutherans had memorized a lot a scriptures. So they all sat down, shared what they knew, and began to write down everything they could remember—of Scripture, their liturgy, hymns, and so forth. They shared it all. They managed to create an abridged version of the Bible with enough to carry the faith through those hard times.

When the Soviet Union fell and the men returned, they found the Lutheran Church had not died in Poland. How is this relevant to us here today?