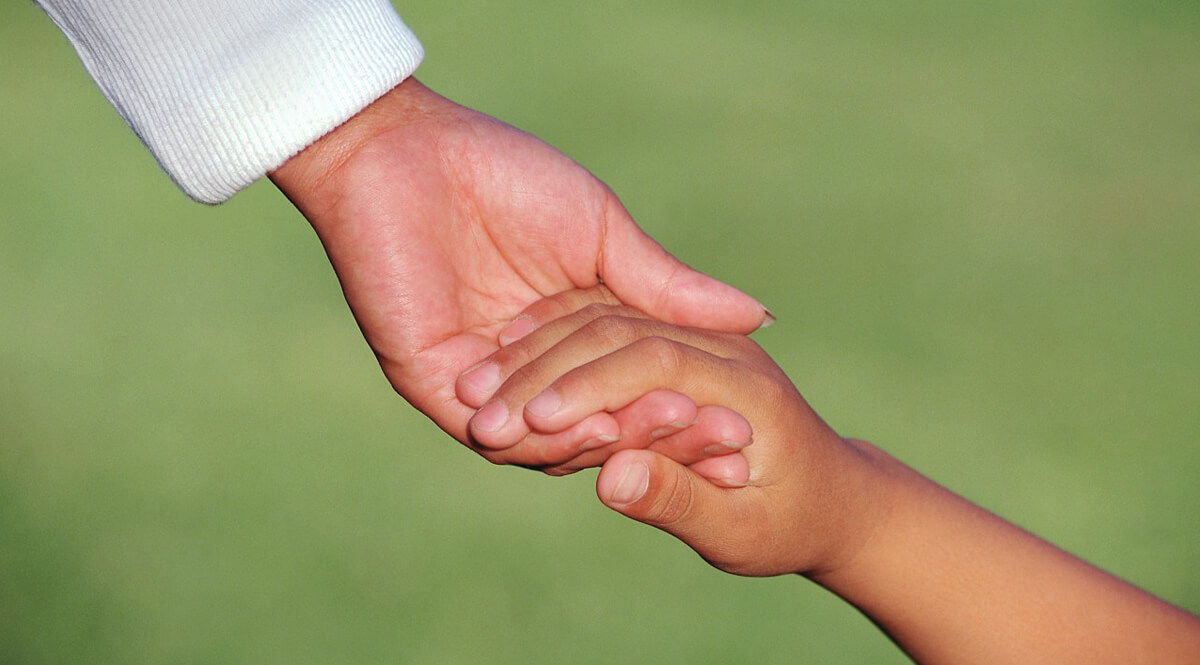 In the old days, when coal miners went down a shaft into a dangerous area, they took with them a little birdcage with a canary in it. Their problem was gas. Gas in a coal mine was invisible; it was odorless. They had absolutely no way of knowing it was there until somebody passed out. And by then, it was too late—people died. The reason for the canary was that the little bird would be affected by the gas. Its little body would pass out—and die—from the effects of natural gas a long time before a man would. And so, when the bird passed out, they knew they were in trouble, and they could take steps to save the men. The little bird in the cage was a kind of early warning system.

Well, for you and your family, the canary has died. The early warning in this case comes in the form of a six-pound two-ounce baby boy, found dead, wrapped in a plastic trash bag, and thrown in a dumpster. The medical examiner tells us the baby had been born alive, and healthy. He died from a fractured skull and from shaking. A young couple had checked themselves into a motel room and given birth to the baby. He had helped her. I guess they did it there and under those circumstances because they didn’t want anyone to know. The baby was an inconvenience, an embarrassment. It was something they didn’t want. And so, because they didn’t want it, they treated like anything else you don’t want. They threw it away.

Now, this baby was not killed by evil people. At least, not evil by our standards today. Rather, a young man and a young woman did this and just disposed of it. They were not crazy, they were not depraved, they were not even poor. I am not here to psychoanalyze the young couple, or to condemn them. The courts will take care of that process. But I am here to tell you, that, like the canary told the coal miners when it died, there is gas in the air. And your children are in mortal danger.

Save Your Children (Transcript) (397 KB)