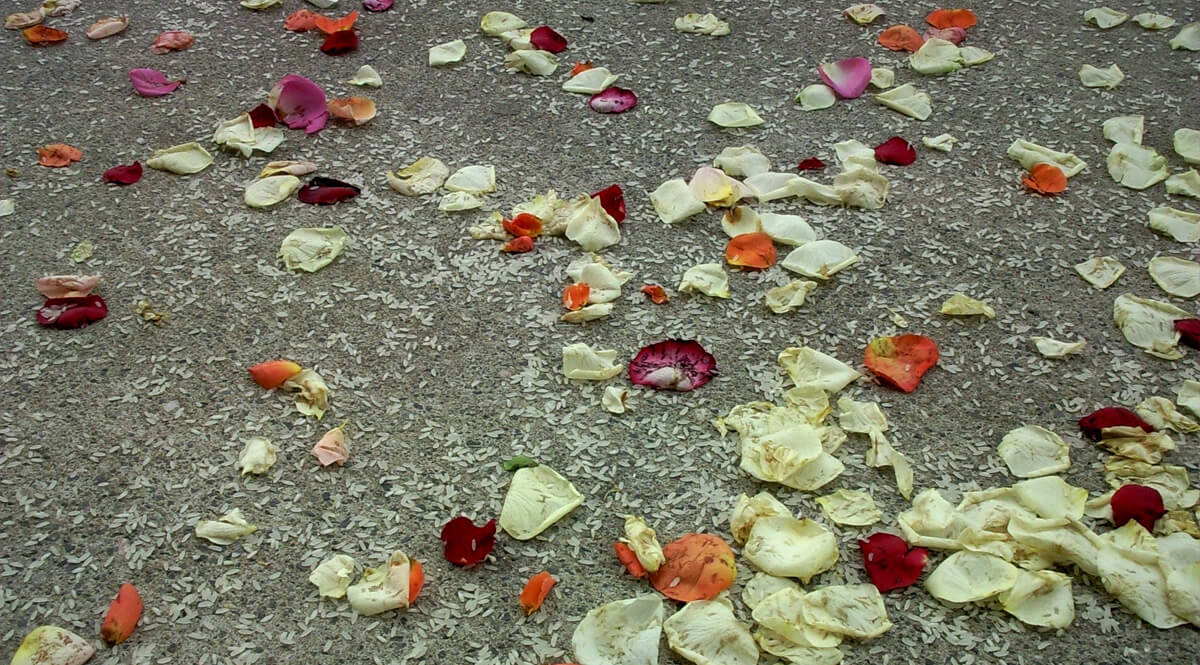 We don’t have to read beyond the first chapter of the Bible to learn that marriage is, without doubt, the oldest social institution of man. In the New Testament, Jesus acknowledged this—that the purpose of marriage was one man, one woman, for life. That’s what marriage is. But why? Why couldn’t man just mate like the dogs? The answer is simplicity itself: It is the children.

If you go back, not just the past 50 years but, say, 400 years, you will find a society that legislated marriage in terms of one man, one woman, for life. Society had a compelling interest, not just in following a given religion, but in protecting the children born of a marriage—in holding together the most basic social unit, and the oldest social unit known to man.

With the onset of no-fault divorce, we entered the worst phase of our existence as a society. We also gave to women the right to have an abortion all the way to the last day and the last hour of her pregnancy, and by now we have killed some 40 million children. What percentage of those deaths do you suppose were in two parent families where a husband and a wife were living together?