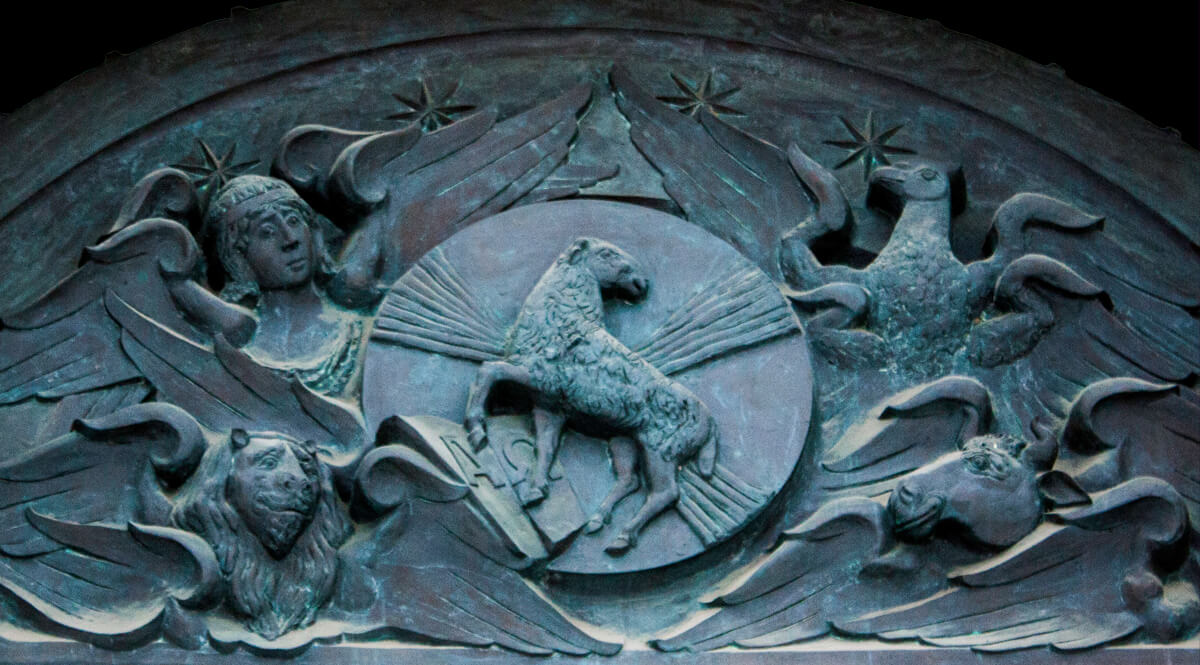 This entry is part 9 of 28 in the series Revelation

And I saw in the right hand of him that sat on the throne a scroll written inside and on the back, sealed with seven seals.

Now this book was probably a scroll, and scrolls were usually written only on one side. You would write on the inside of a paper and you would roll up the writing on the inside. This one was written within and on the outside and was sealed with seven seals.

We’re reading from chapter five of the great Book of Revelation. John is in vision, and John doesn’t even know what’s in this book and he was weeping uncontrollably because no one is found worthy to open it—not one of the elders, not one of the cherubim, not even, apparently, the one who is sitting on the throne and holding the book. Now if you caught the earlier broadcast, you’ll know that the one sitting on that throne is none other than God the Father: the one who is, and who was, and who is to come—the eternal, the great God. He is holding it. And they’re weeping and looking around saying, Who can open this book? What is this book, who can open it, and what is its significance?