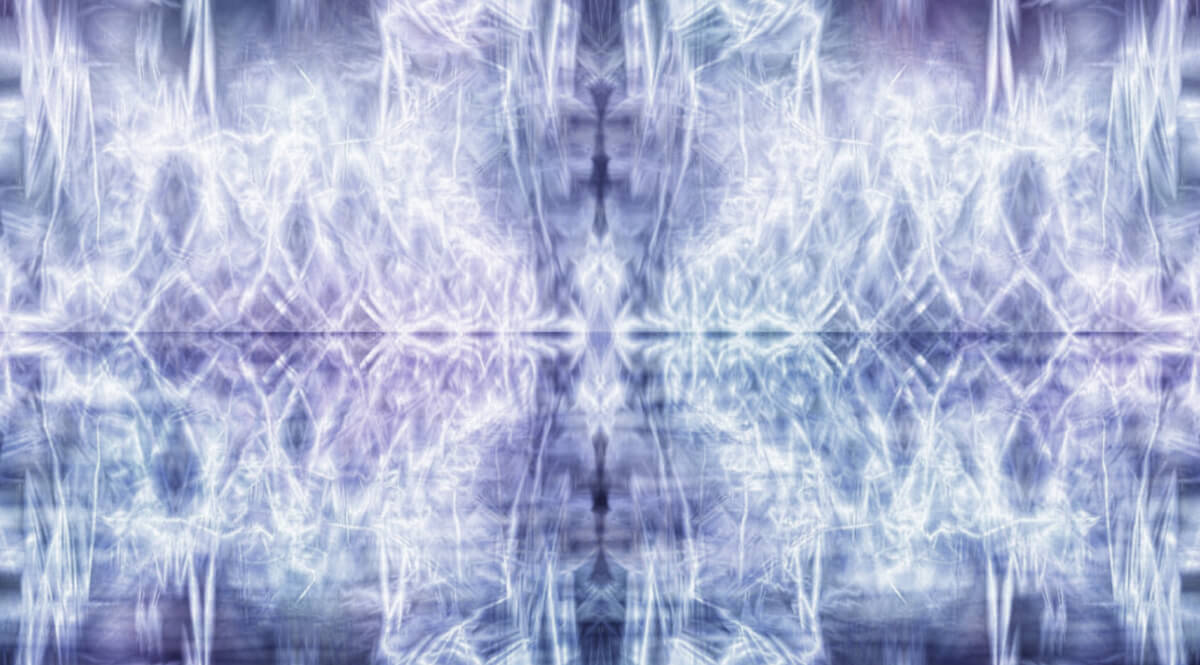 This entry is part 8 of 28 in the series Revelation

After this I looked, and, behold, a door was opened in heaven: and the first voice which I heard was as it were of a trumpet talking with me; which said, Come up here, and I will show you things which must be hereafter. And immediately I was in the spirit; and, behold, a throne was set in heaven, and one sat on the throne. And he that sat was to look upon like a jasper and a carnelian stone: and there was a rainbow round about the throne, in appearance like unto an emerald. And round about the throne were four and twenty thrones: and upon the thrones I saw four and twenty elders sitting, clothed in white clothing; and they had on their heads crowns of gold. And out of the throne proceeded lightning and thunderings and voices: and there were seven lamps of fire burning before the throne, which are the seven Spirits of God.

Now, if you’ve ever wondered what it looks like where God is, you just heard an eyewitness account. A man named John was caught up in vision to where the very throne of God is, and was shown what things are like there. And, to the best of his efforts, he sat down and wrote it all down for us. We’ll find in the fourth chapter of the Book of Revelation.