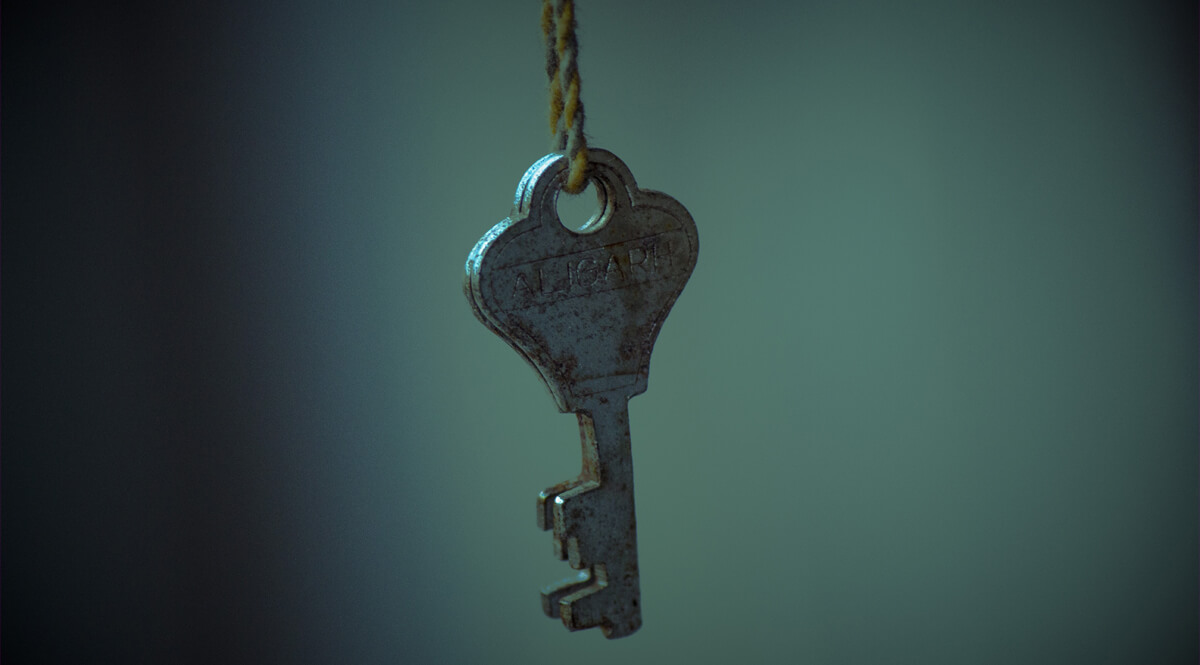 This entry is part 7 of 28 in the series Revelation

And to the angel of the church in Philadelphia write; These things says he that is holy, he that is true, he that has the key of David, he that opens, and no man shuts; and shuts, and no man opens[.]

Thus begins the sixth of the seven letters to the seven churches in Asia in the mysterious Book of Revelation. If you haven’t got any background in this, these are found in the second and third chapters of the Book of Revelation. And what many do not understand is—they’re used to the epistles of the apostle Paul and the epistles of Peter and the epistle of James, and not many realize is that of all the epistles in the New Testament, one of them is the Book of Revelation. It’s a letter. It’s a long letter. And within the long letter are seven letters written to seven churches—real churches on the ground in Asia Minor in the first century. Someone took this letter from John and went to each of these churches, stood before the group and read the letter aloud for them to hear. And John says:

Blessed is he that reads, and they that hear the words of this prophecy, and keep those things which are written therein: for the time is at hand.

And so it is that this letter, penned by John, contains within it seven letters to seven churches. And they are sent around to be read, not just one letter in each church, but all the letters to each of the churches with special emphases to each one of them.