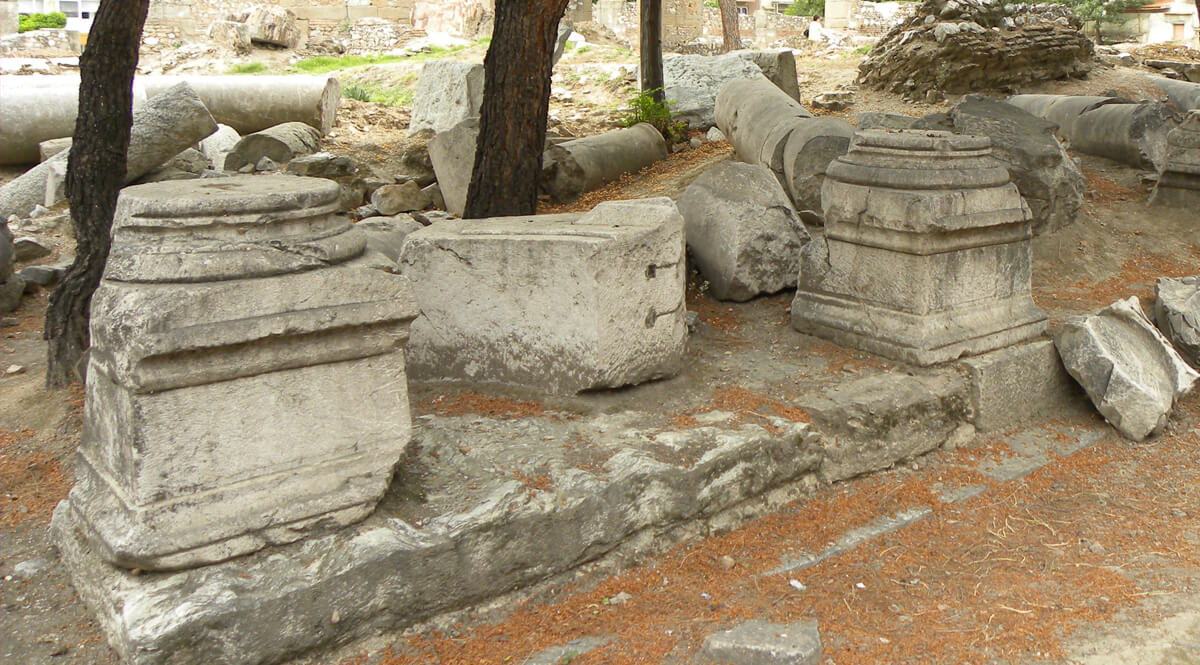 This entry is part 5 of 28 in the series Revelation

And unto the angel of the church in Thyatira write; These things saith the Son of God, who hath his eyes like unto a flame of fire, and his feet are like fine brass[.]

The letter is from Christ, it is addressed to each of them, and has some very important things to say. We’re in the Book of Revelation. These letters are written to real churches, in real time. They’re staffed with real people, who live in real cities, commit real sins, and do real good works. But that’s not all they are. There are seven of them. Seven is the number of completeness in the Bible. It represents the whole. And the Book of Revelation is a book about the day of the Lord. It’s about the end time.

John was in the Isle of Patmos, a prisoner for the word of God for the faith he had professed. And in that time he was transported, in vision, into the day of the Lord; and he saw things which he was told to record and was given these seven letters to write to each of these seven churches. These seven churches are a model of the entire church at the end time.

So, when we read this letter to Thyatira we can see what one first century church was like, and we can wonder at the state of our church as we approach the return of Christ. The letter continues in Revelation two and verse nineteen.