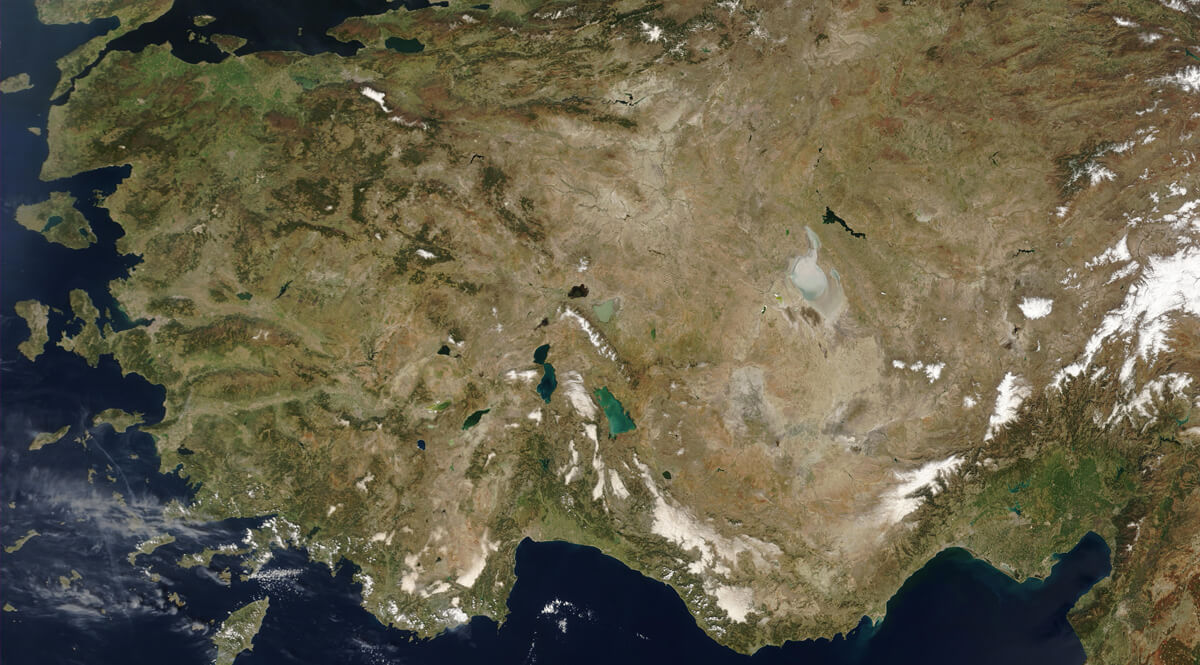 This entry is part 4 of 28 in the series Revelation

God doesn’t speak to man very often, so when he does, it pays to listen. This is one of those occasions. John was a prisoner on the island of Patmos. He was in jail, I suppose. He was a political prisoner because of the faith of Jesus Christ for the witness and the testimony he had given. And he was transported in vision, and he heard in vision a great voice behind him and he turned around and saw someone who was so awesome in his appearance that John fell on the ground like a dead man as a result of seeing him. And this one that he saw reached down and picked him up and said, Fear not, I am the first and the last, I am he that lives, and was dead, and, behold, I am alive forever more, and I have the keys of hell and death. Now if you’re going to know someone with a set of keys, the one who has the keys to hell—that is, the grave—and death is the one to know because he can get you out.