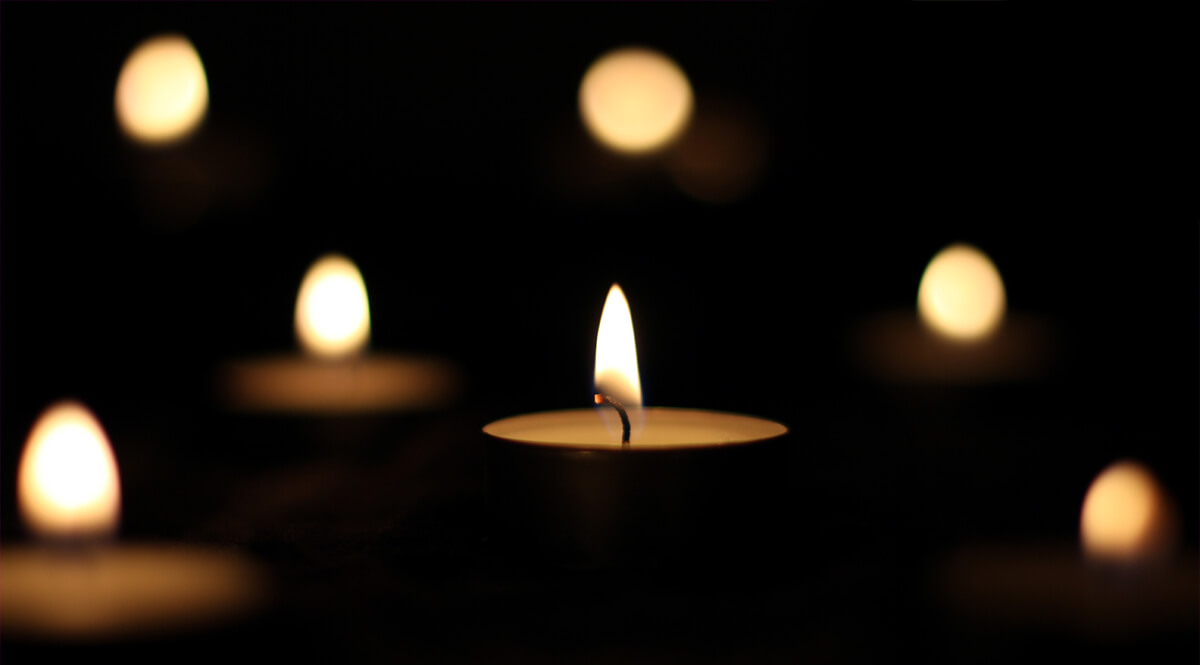 This entry is part 3 of 28 in the series Revelation

I, John, your brother and fellow partaker in the tribulation and kingdom and perseverance which are in Jesus, was on the island called Patmos because of the word of God and the testimony of Jesus. I was in the Spirit on the Lord’s day, and I heard behind me a loud voice like the sound of a trumpet, saying, Write in a book what you see, and send it to the seven churches: to Ephesus and to Smyrna and to Pergamum and to Thyatira and to Sardis and to Philadelphia and to Laodicea.

Thus begins that mysterious Book the Book of Revelation. The one that we look at and wonder, what does all this mean? what are the signs? what are the symbols? how do we understand it? Actually, its relatively simple in places because all it is, is a letter. A letter to seven churches. And the seven churches are named. These are really quite specific in their address. They go to seven and only seven, and one might ask, Why only seven? And, Why these seven? For in truth, there were a number of other churches in Asia at the time this epistle was written. It was written to these churches by name and to no other. Why?