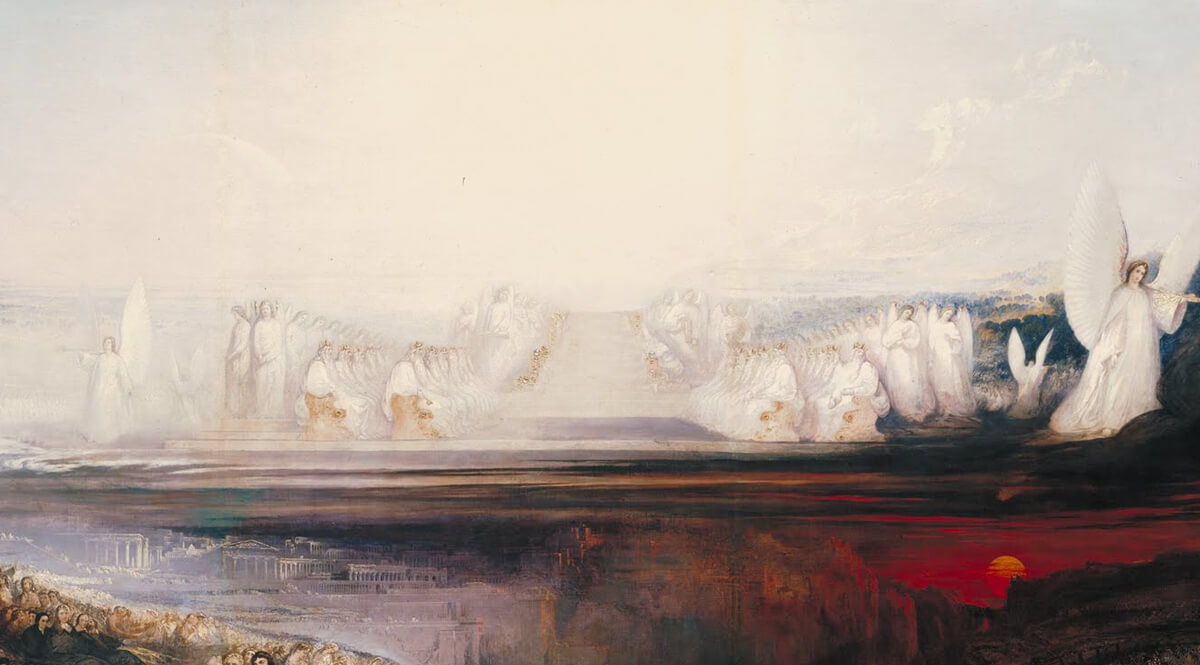 This entry is part 27 of 28 in the series Revelation

And I saw an angel come down from heaven, having the key to the bottomless pit the abyss and a great chain in his hand. And he laid hold on the dragon, that old serpent, which is the Devil, and Satan, and bound him a thousand years, And cast him in the bottomless pit, and shut him up, and set a seal upon him, that he should deceive the nations no more, till the thousand years should be fulfilled.

This important piece of news is given to us by John in the twentieth chapter of Revelation right in the beginning. And having told us this, that Satan would be bound for a thousand years, we wouldn’t have to deal with him any more, he opens our minds to understand a couple of new things here that, it’s funny, he tells it to us almost as though he thought we already knew.

He tells us that there is not merely one resurrection at the time of the end, but there are two resurrections a thousand years apart. Now that’s an interesting problem, and that’s something to work out. Now we do understand that the thousand years could be symbolic like other numbers in Revelation, but there’s no hint of that here. In fact, rather the way everything is worded, it seems to me that, give or take a hundred years, that we’re talking about a thousand years period of time in which Jesus Christ rules the earth, and his saints rule with him, and during that period of time Satan is utterly without any influence in this word.

Now there are two chapters in the Bible that deal with the resurrection of the dead. Both of them deal with the first resurrection. They are 1 Corinthians chapter fifteen, and 1 Thessalonians chapter four. I won’t take the time to read them to you here, but they make it plain that all the dead in Christ are raised at his return. Now, let me explain: What this means is that everyone who is really a Christian, everyone in whom is the Holy Spirit, everyone who has met whatever requirements there are for salvation will be either changed to a spiritual being or resurrected from the dead at the return of Christ. What this means is, that everyone who is written in the book of life is raised in the first resurrection. What John continues to say, in verse seven, is a little more difficult.