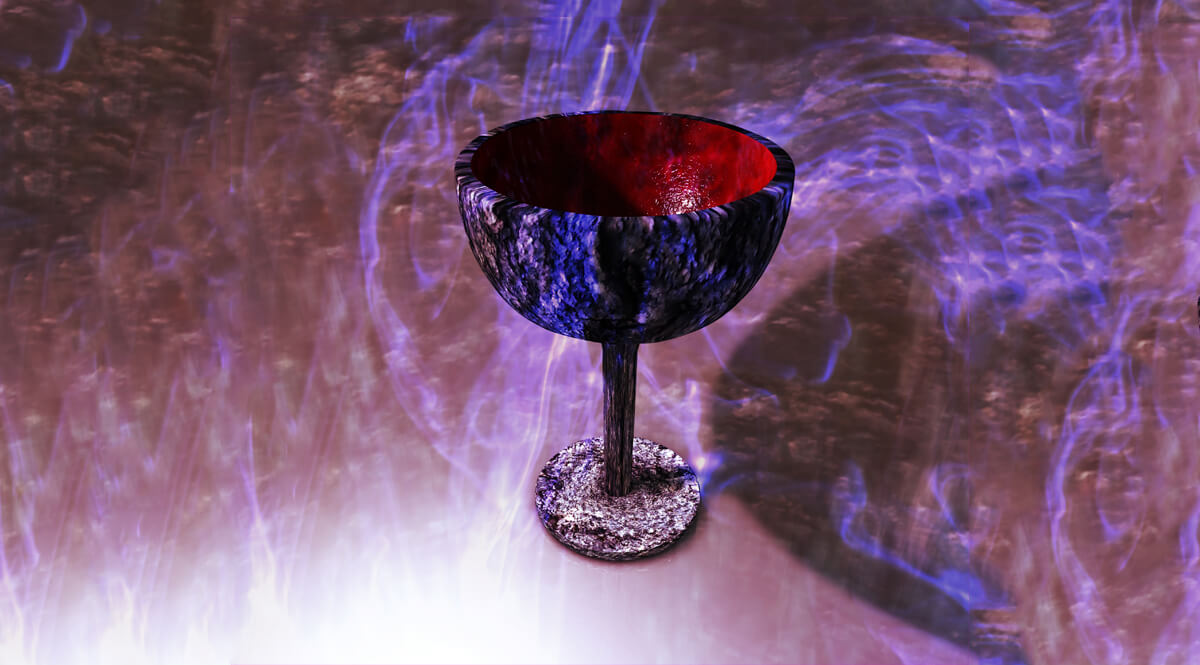 This entry is part 25 of 28 in the series Revelation

And after these things I saw another angel come down from heaven, having great power; and the earth as lightened with his glory. And he cried mightily with a strong voice, saying, Babylon is fallen, is fallen, and is become the habitation of devils, and the hold of every foul spirit, and a cage of every unclean and hateful bird.

This is the book of Revelation, chapter 18. In this series of broadcasts we have been painting in some of the historical background of the book of this prophecy because it is only in re-understanding that that you are going to understand the book itself and what the book is all about. Chapter seventeen and chapter 18 deal with Babylon the Great, the mother of harlots. She is presented as a woman, as a prostitute riding upon a great scarlet beast.

Babylon was an ancient city-state. One of the first really great empires. And because Babylon had absorbed the gods of every city and state she conquered, she was the mother of many religions. Every kind of idol could be found in Babylon, Babylon’s own city god was the great god, and had subordinated all these other gods, but she was in that sense because you have to understand in the biblical sense, other religions are pictured like women, and the idols are like women, and idolatry and participation in other religions are portrayed as adultery and fornication in the Bible. And so, this great city-state with its gods and its pantheon was also seen as the mother of harlots, as the madam of the house of prostitution. The imagery is very strong, very powerful.