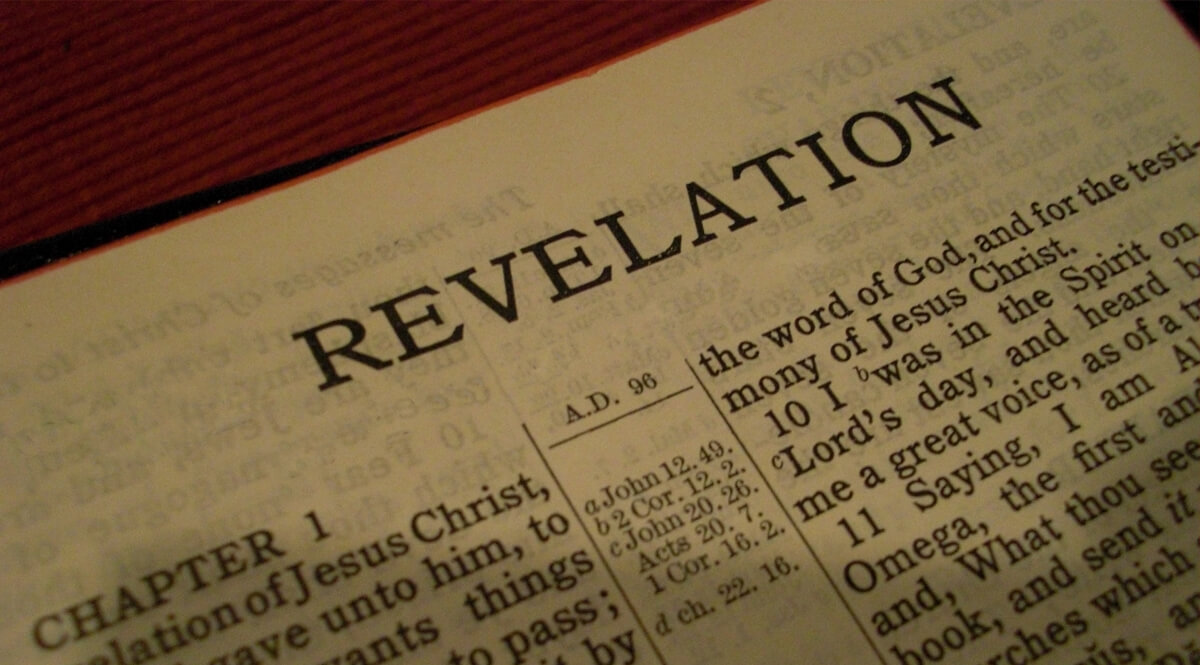 This entry is part 21 of 28 in the series Revelation

And I saw another sign in heaven, great and marvelous, seven angels having the seven last plagues; for in them is filled up the wrath of God. And I saw as it were a sea of glass mingled with fire: and them that had gotten the victory over the beast, and over his image, and over his mark, and over the number of his name, stand on the sea of glass, having the harps of God. And they sang the song of Moses the servant of God, and the song of the lamb.

This is the fifteenth chapter of the book of Revelation. We’ve made our way through chapter twelve, thirteen, and fourteen in which we got the background, and it was all laid out for us of the persecution of the saints, that is of the people of God, by the devil, by the old dragon himself, and then by the agency called the beast and the beast power in Revelation thirteen, and how the whole thing is designed to destroy God’s people, to destroy his work, to destroy everything God has had to do with. And in that fourteenth chapter where we had it shown to us that God is going to set aside the whole number of his people that he intends to set aside and protect, that when the seventh trumpet is blown, the resurrection takes place and the saints are caught up to meet God in the air. And then they come back to this earth where they see the seven last plagues poured out upon those people who have opposed God.

At this moment in time, before the wrath of God is poured out, two songs are sung: the first is the song of the Lamb.