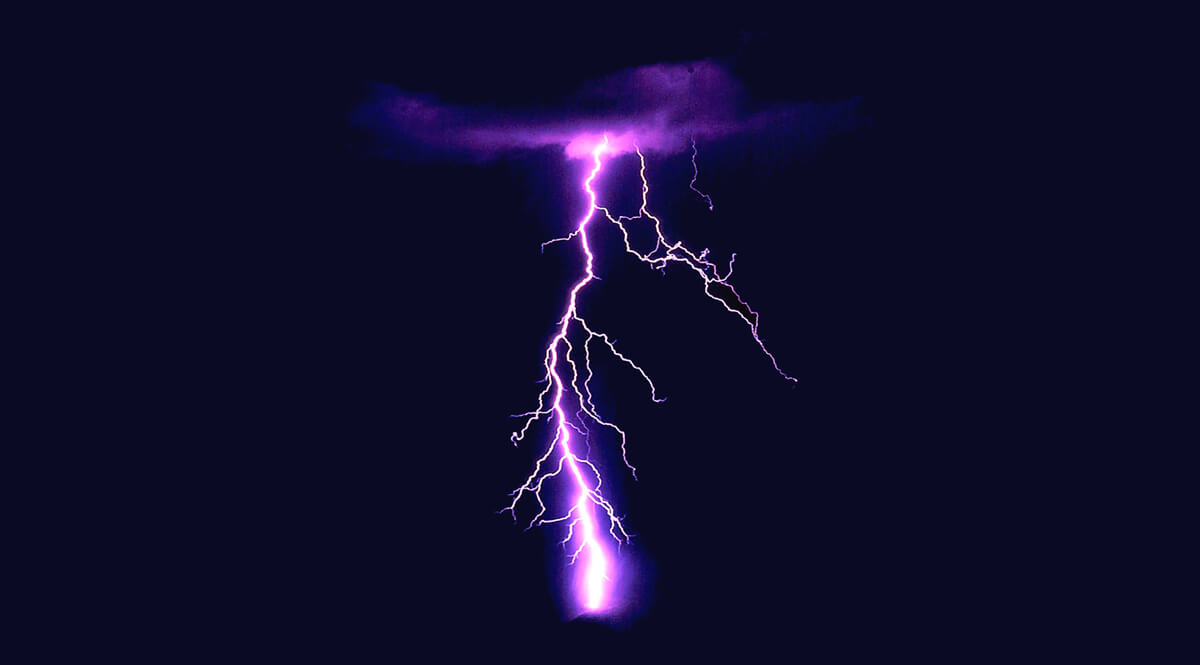 This entry is part 2 of 28 in the series Revelation

The Book of Revelation is a book with a very specific purpose. John who wrote it tells us it is the revelation of Jesus Christ which God gave him to show his servants things which must shortly come to pass. But, why bother? Why show them things which should shortly come to pass? Well, the logical answer is because he expects you to do something about it. He thinks that If I tell my servants things that are shortly to come to pass, they can be prepared, they can change their lives, they can clean up their act, they can straighten up and fly right.

You know, it’s not a bad idea if God is about to do something drastic to society because things are not going the way they ought to go, and he let you know so you can get yourself straightened up. I think that is something we all could appreciate. So, John wrote all this stuff down that he went through and he wrote a letter to some people about it. And he said that he bore testimony of all the things he saw. And I guess because it was a vision, and it had to do with things he saw, the imagery of the Book of Revelation is highly visual. What John saw was a nightmare. What we want to know about that nightmare is: What does it all mean?