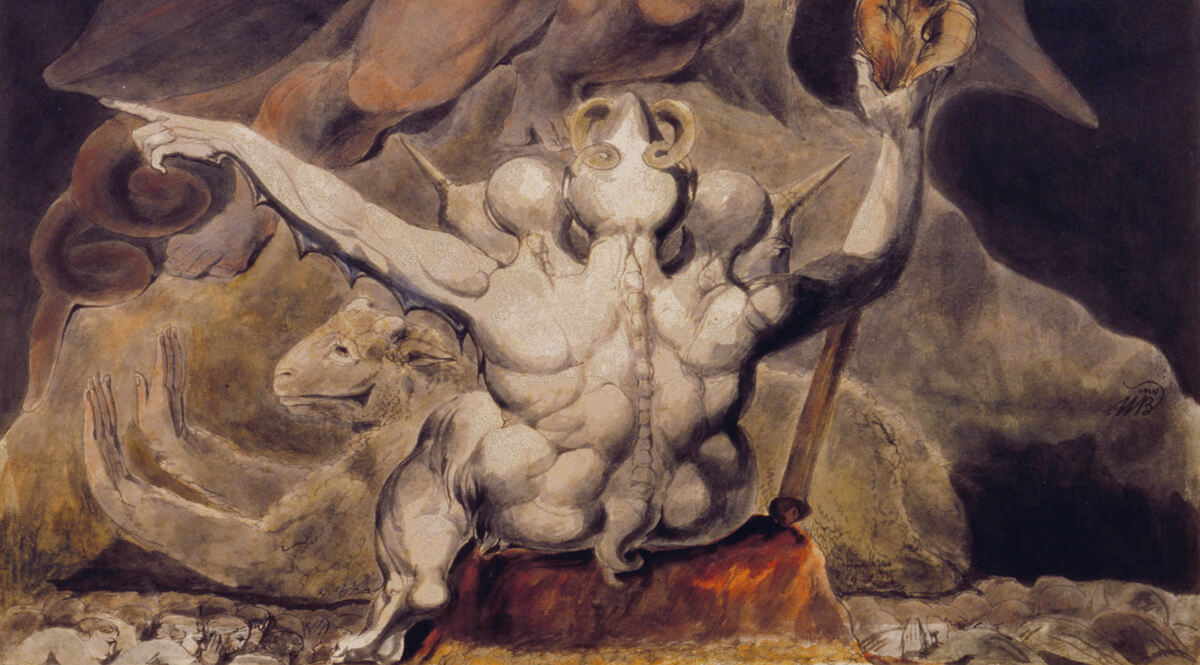 This entry is part 19 of 28 in the series Revelation

And I beheld another beast coming up out of the earth; and he had two horns like a lamb, and he spoke as a dragon. And he exercises all the power of the first beast before him, and causes the earth and them who dwell therein to worship the first beast, whose deadly wound was healed. And he does great wonders, so that he makes fire come down from heaven on the earth in the sight of men, and deceives them that dwell on the earth by the means of those miracles which he had power to do in the sight of the beast; saying to them that dwell on the earth, that they should make an image to the beast, that had the wound by a sword, and did live.

Yeah, I suppose he would. I would say that if someone is able to bring fire down from heaven and to do miracles in the sight of men, he’s going to deceive a few people. People are going to believe in and be impressed by what he does.

Now, this one that comes along, this one that has the horns like a lamb and speaks like a dragon is one who, well the Lamb of God is Christ, the dragon is the devil. So we’ve got one who, what shall we say, looks Christian but speaks devilish—one who appears to be a minister of righteousness but in fact is actually working out the devil’s agenda? A sobering thought, isn’t it?

And he causes all, both small and great, rich and poor, free and slave, to receive a mark in their right hand, or in their foreheads: And that no man might buy or sell, except he that had the mark, or the name of the beast, or the number of his name. Here is wisdom. Let him that has understanding count the number of the beast: for it is the number of a man; and his number is six hundred three score and six.