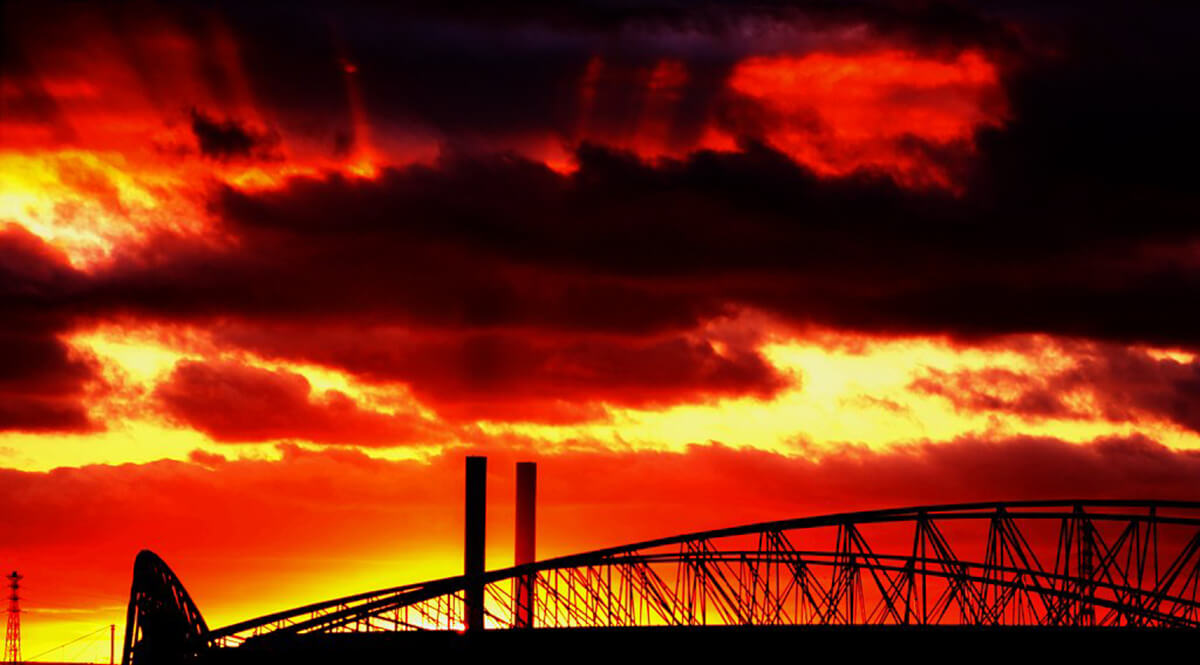 This entry is part 12 of 28 in the series Revelation

And when he had opened the seventh seal, there was silence in heaven about the space of half an hour.

Now this is an ominous silence. After all the seals that had been opened before: the four horses of the apocalypse had thundered across the landscape, there’s been religious confusion, persecution everywhere, a rain of meteors—not a shower, mind you—like a rain they’ve been hitting the ground; and there’s been earthquakes, and volcanic eruptions, and signs in the heavens. And then there’s silence for a half an hour.

Now half an hour is not a very long time, or it is a long time if you’re waiting for the next thing to happen. I wonder if it’s long enough to bring a man to the mouth of his cave to see if all the calamities that he’s been fleeing from are past.

This is the Book of Revelation. It’s chapter eight. The Lamb of God has taken this book from the hand of him that sat upon the throne, and he has begun one at a time to open the seven seals on this book. The book is the story of the end of the age of man. We’ve had our time here. We’ve been walking about on this planet for at least 6,000 now, making all of our mistakes, and time, for us, will draw to a close. It’s the story of the end of the age of man, and the beginning of the age of the Lamb of God. A different world. The old song, There’s a New World Coming, is right. Then, finally, the seventh seal is opened. There’s an ominous silence for about half an hour. Then, in total silence, seven angels step forward.