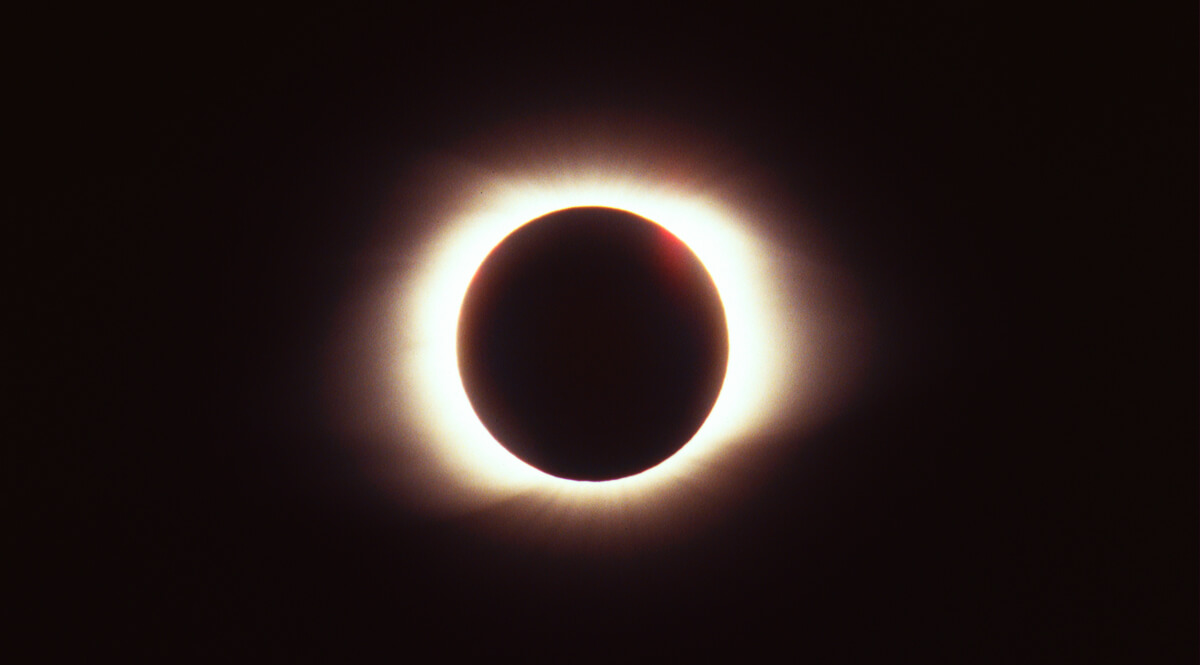 This entry is part 11 of 28 in the series Revelation

And I beheld when he had opened the sixth seal, and, lo, there was a great earthquake; and the sun became black as sackcloth of hair, and the moon became as blood; And the stars of heaven fell unto the earth, even as a fig tree casts its unripe figs, when it is shaken by a mighty wind. And the heavens departed as a scroll when it is rolled together; and every mountain and island were moved out of their places. And the kings of the earth, and the great men, and the rich men, and the generals , and the mighty men, and every slave, and every free man, hid themselves in the dens and in the rocks of the mountains; And said to the mountains and rocks, Fall on us, and hide us from the face of him that sits on the throne, and from the wrath of the Lamb: For the great day of his wrath has come; and who shall be able to stand?

Who indeed? When you consider what’s going on, when you consider that this that is happening is what really everybody thinks about when they think about the end of the world. We have a meteor shower that’s coming down, and this time they’re not burning up in the heavens, but they’re actually hitting the ground. Scientists tell us that this has happened in the past, and what happened in the past led to some of the great extinction when the dinosaurs disappeared off the earth because of all the clouds of dust and smoke and volcanic action and earthquakes and meteors hitting the earth threw so much dust in the air it blocked the sunlight, plant life died off and everything in the food chain that depended on it died off as well. The end of the world indeed.

There was a movie some years ago about a meteor that struck at or near Phoenix, AZ, I forget the title of the move, but. I’ll never forget this one scene where a man comes up to a state trooper after all the big event is taking place and he says, Well, what’s happened to Phoenix? And the trooper looked at him and said, There is no Phoenix. Now when you imagine that it’s like a tree that has been shaken badly and the fruit is falling to the ground like plop, plop, plop, all over the place, and you transfer that to meteors striking the earth, and you realize that one of them could actually destroy a city; well, I don’t want to scare you to much, but they say something like this has happened in the past, and that it’s sure to happen again. Scientist who specialize in looking at the universe and studying probabilities tell us that if something can happen, it will happen eventually. And, of course, if it already has happened, which it has on this planet, which has happened to the moon if you take a look at it, it’s going to happen again. Apparently it is going to rain very large objects from the sky at one point. In the movie, only one meteor, the people should have fled the city; some did and some didn’t, some had time, some didn’t. When the day of the wrath of the Lamb has come, there will be no place to run to.