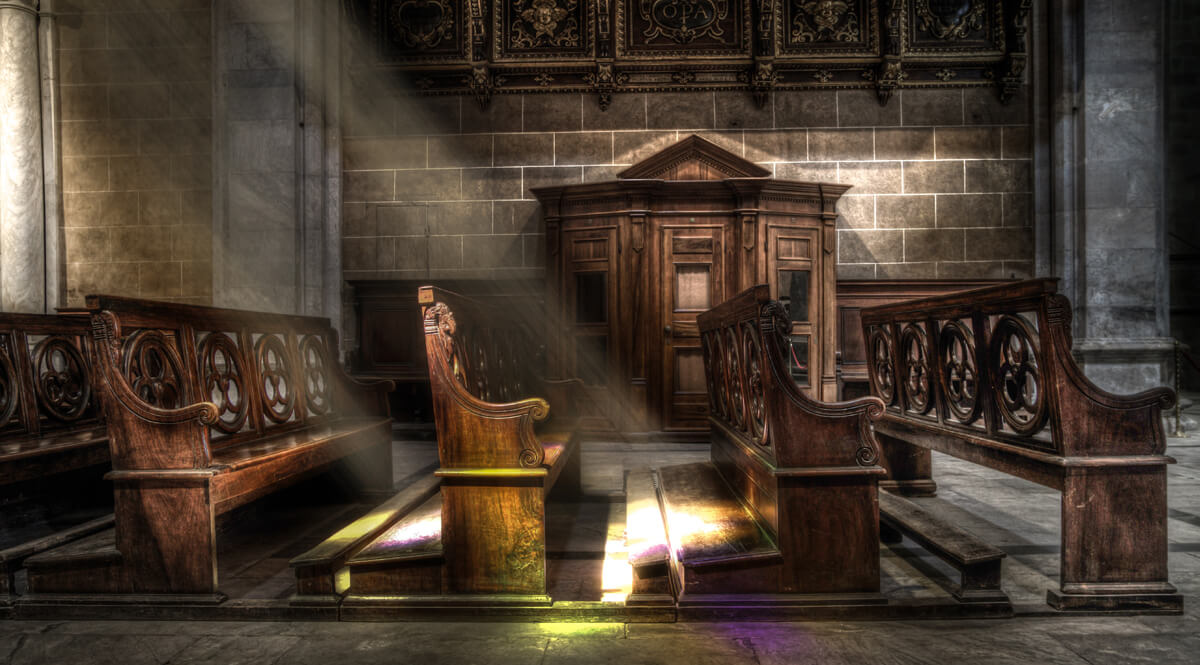 There is a difference between religion and faith. That may be a little hard to explain, but I think it is fair to say that a lot of people have a religion who have very little in the way of faith. Their religion is more a matter of ideas, arguments, positions, creeds, dogmas, and the like than it is about the heart. Churches can easily become the religious equivalent of political parties. They may be conservative or they may be liberal, and theological discussions can involve as much spin as any political discussion. Churches’ creeds can be just a political as any party platform, and heretics are merely people who are out to change the platform.

In fact, political parties are disturbingly like religions and churches are disturbingly like political parties. But faith—real faith—has to be something entirely different from that. For one thing, the first prerequisite of real faith is honesty, and honesty is not possible without her sister, humility. When you think about it, unrelenting honesty leads naturally to humility. These twin sisters are conspicuous by their absence from most religious discourse. It is a lot like politics—without humility and honesty, you don=t get faith; you get religion.

Unfortunately, most of what you encounter in this world is religion rather than faith. It is a creed, a dogma, a set of doctrines carefully crafted to explain God and the Bible. The problem is that every dogmatic position has its inconsistencies and contradictions which have to be maintained, and they are too often maintained at the cost of simple honesty. It is, after all, a lot like politics. When I thought about this, my thoughts went to a marvelous statement by one of the Old Testament prophets. He said this:

He has showed you, O man, what is good; and what does the Lord require of you, but to do justly, and to love mercy, and to walk humbly with your God?