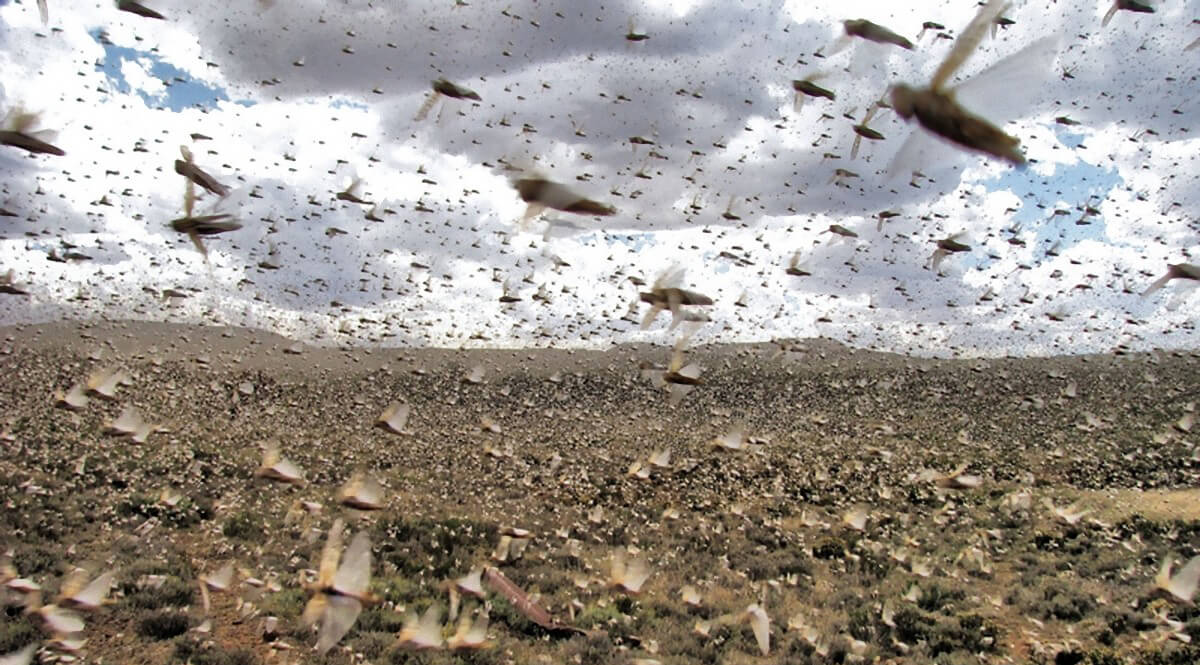 How can you tell when an Old Testament prophet is writing about the end time? You know, there’s so much stuff in those prophecies, as you read through them, and a lot of it seems really old and out of date—dealing with another time and another place and another kind of people. Actually, much of the time these prophets are writing about the end time. But I do think that, in many cases, they didn’t know it. And their prophecies are couched in more contemporary terms, subjects, and circumstances. But it forms a pattern that then somehow makes a transition; and suddenly, without even realizing it, you’re talking about the end time.

But the problems for the serious reader of the Old Testament prophets are: How do know where you are, where to draw the lines, what it past, and what is future? Well, there are some benchmarks that sometimes help us; there are little places in prophecy that stand out; there are times and seasons and occasions and events that are unmistakable. Jesus mentioned one of these benchmarks in his Olivet Prophecy in Matthew 24 and 25. This was the day his disciples had marveled at the buildings of the Temple. When Jesus responded that not one stone of them that would not be thrown down, his disturbed disciples asked him for signs of his coming and the end of the age. In his answer, he gave them some things to think about. One of them is in verse 15:

When you therefore shall see the abomination of desolation, spoken of by Daniel the prophet, stand in the holy place, (whoever reads, let him understand:) Then let them who are in Judea flee into the mountains: Let him who is on the housetop not come down to take anything out of his house: Neither let him who is in the field return back to take his clothes. And woe unto them that are with child, and to them that nurse a child in those days! But pray you that your flight be not in the winter, neither on the sabbath day: For then shall be great tribulation, such as was not since the beginning of the world to this time, no, nor ever shall be.

This had already happened once, before Jesus gave the prophecy. He made it very clear that was going to happen yet one more time. And then suddenly, when you’re reading along, you realize that he isn’t just talking about something happening in AD 70—he’s talking about the end time. He is talking about a time that will be unique in history—there will never have been a time like it before and it will never be repeated again. It is a benchmark. And when you see the Old Testament prophets start to talk about this same time, you have a clue as to where they are coming from and (perhaps more importantly) where they are going.