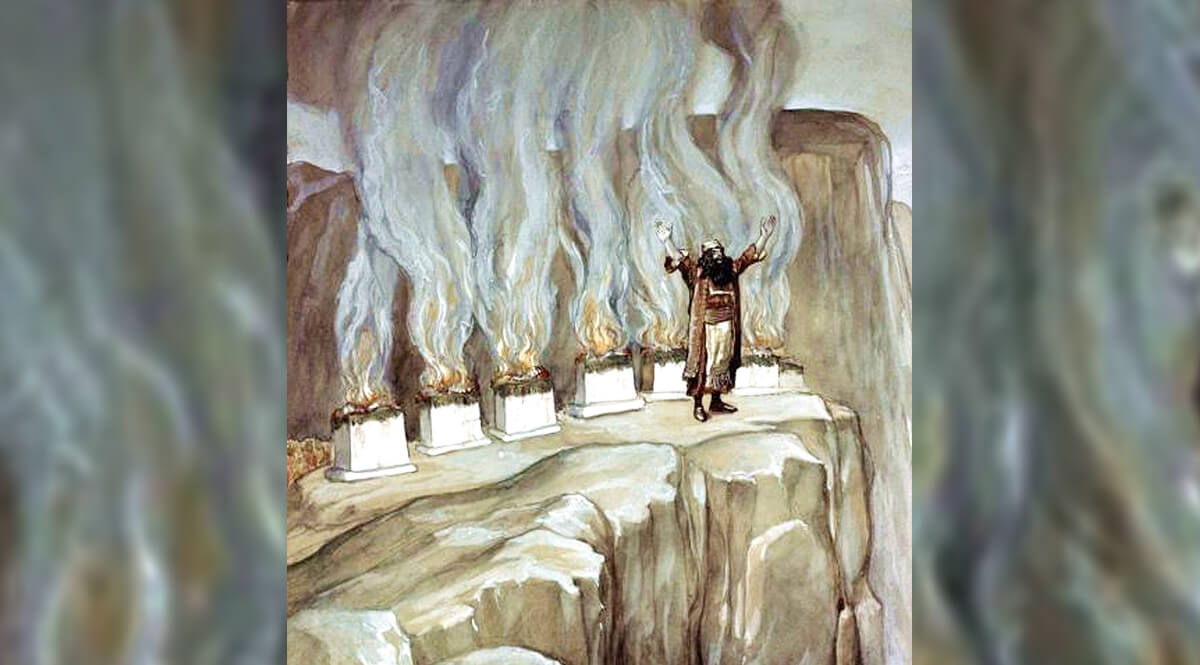 Real prophets are not always nice people. As I read the Bible, I sometimes think that the prophets are like tools in God’s toolbox—when he wants a hammer, he picks up a prophet that’s sort of like a hammer; when he wants a wrench he picks a tool that is most like a wrench. Now, tools are not naturally beautiful—they have a utilitarian beauty, but they are not works of art. And I would have to confess, neither were the prophets works of art.

Elijah was a hairy man who wore leather. He was blunt to the point of rudeness. And one suspects that God chose him because his appearance and his manner fit the message he intended to send. He had no desire to send along Mr. Nice Guy, he wanted the whole package—appearance, voice, sound, manner, style of presentation, and dress—to all go together with the message. It’s hard to imagine a prophet riding up on a motorcycle, looking like a Hell’s Angel; but you put Elijah in the clothes, and set him on a Harley Davidson, and he would probably look like one of the gang (minus the tattoos). Elijah was probably an intimidating personality. (Now that I think about it, if he was living today he might even have had the tattoos.)

When you understand this, it is just as hard to imagine a prophet in a tailor-made suit, smelling of manly cologne. They’re human and they fit what God wants them to do. Real prophets are not always strong people. Whatever strength they have comes from God, and when he is not there they can be just as frightened as anybody else. Elijah called down fire from heaven. But a few days after that, he was fleeing for his life from a woman named Jezebel. He had absolute faith that God would answer his request for fire, but later was so discouraged that he asked God to take away his life.

Real prophets can also make a mess of things—they can sin; they can set a bad example. It’s important to remember that prophets are not leaders, they are messengers. And there’s another thing: they are usually not insiders. If fact, one of the very early prophets was not even an Israelite. His name was Balaam, and he is a curious case. We’ll begin his story in Numbers, chapter 22.