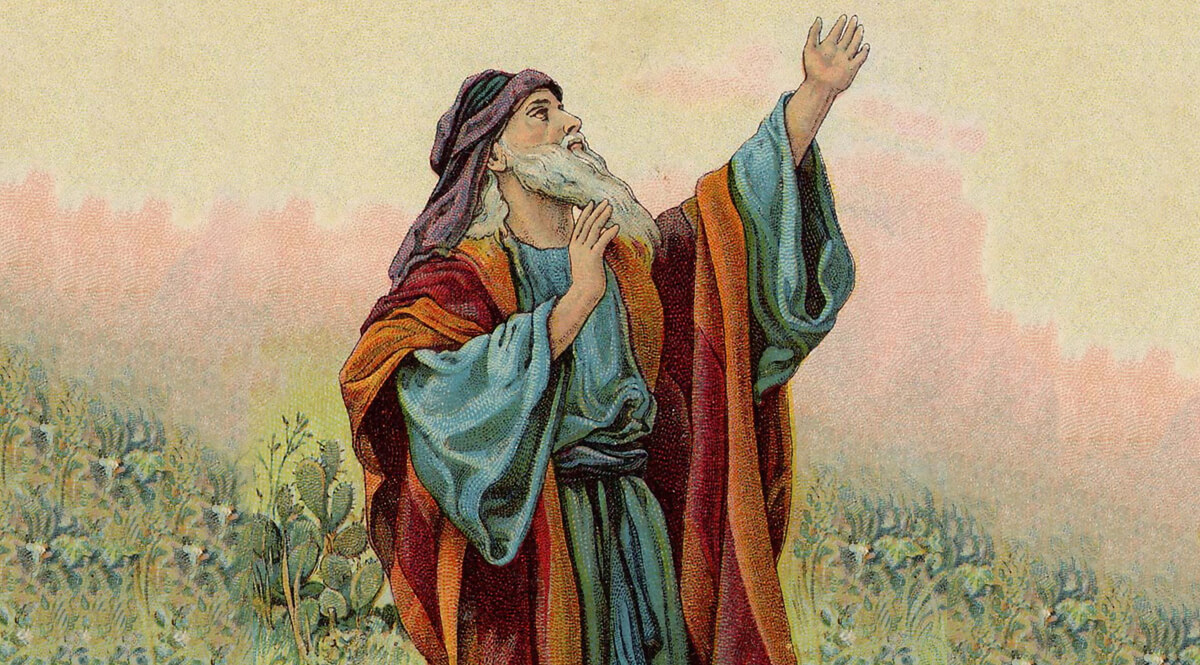 Real prophets do not read tea leaves. They do not tell the future by looking at your palm. And you’ll never catch a real prophet studying astrological charts for insight. Well, then, how do they do see the future? The answer is simple: they don’t. A real prophet just minds his own business until God speaks to him. And when God speaks to him, it is a transforming experience. There’s a classic example of this in one of the truly great writing prophets; his name is Isaiah.

There’s a distinction, you know, between the oral prophets and the writing prophets. Elijah, as far as we know, wrote nothing. His prophecies were for the time and the people who were at hand. But there’s a group of prophets who not only spoke to their generation, they wrote the prophecies down. And when you realize the significance of that fact, you begin to see that these were written for posterity—for succeeding generations—because they had a message, they had something to say to the generations that were to come. Isaiah wrote down his experiences for us, and his first encounter with God is found in Isaiah, chapter 6. Isaiah was in the temple when it happened.

Holy, holy, holy is the Lord Almighty;
the whole earth is full of his glory.
At the sound of their voices the doorposts and thresholds shook and the temple was filled with smoke.

Then one of the seraphim flew to me with a live coal in his hand, which he had taken with tongs from the altar. With it he touched my mouth and said, See, this has touched your lips; your guilt is taken away and your sin atoned for.

Then I heard the voice of the Lord saying, Whom shall I send? And who will go for us?