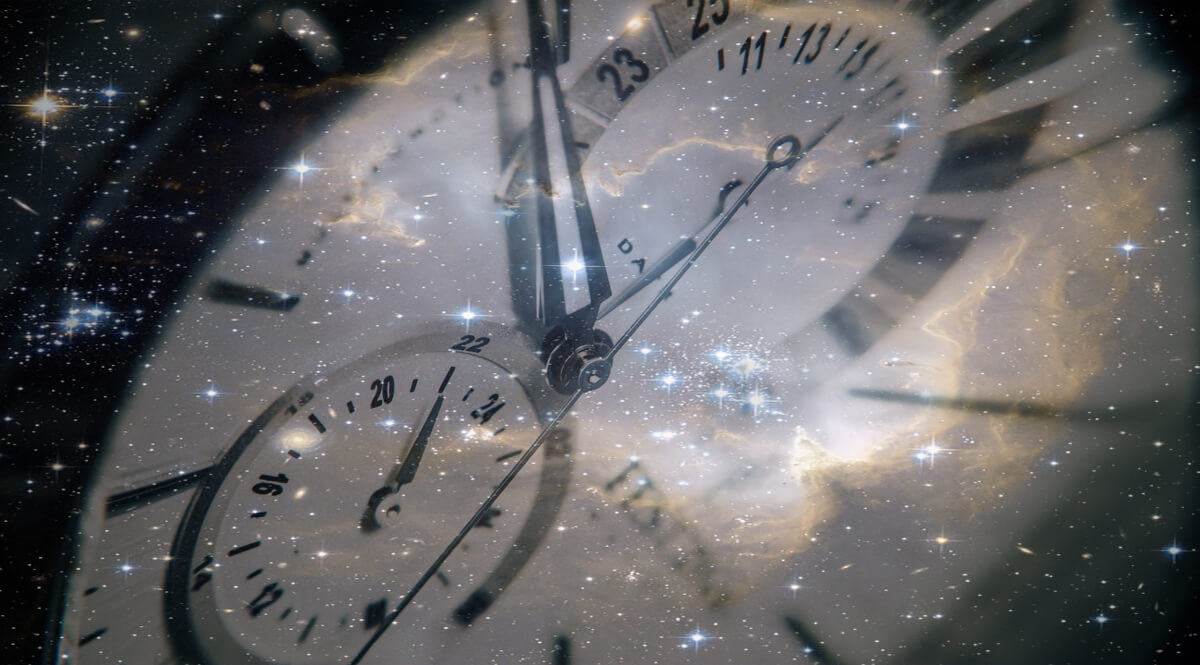 Is God a time traveler? How does God know the future? I know the question sounds a little silly. After all, God is God and he knows everything, right? But hold on a second; let’s develop that question a little bit. It may not be as silly as it sounds. In fact, this question is one of the most important questions you can ask about the future. Is God a time traveler? Does he run forward in time and see all the things that are there and then return and tell us mortals what there are? Or does he merely see the future on something like a cosmic television set. Someone once said that prophecy is history written in advance. Is that true? Well, let me see if I can explain the problem connected with it: if God is a time traveler, or if he merely sees the future, or if prophecy is history written in advance, that means that the future already exists; the timeline is all written out. Otherwise, how could it possible be known?

So the future is all there and written out. Every one of your children, your grandchildren, your great-grandchildren are already known. Isn’t that interesting? It sounds good, doesn’t it? However, along with that is the fact that one of your grandchildren will get drunk one night, load five of his friends into his car, and then drive head-on into an 18-wheeler…well, that’s all written down, too. And there’s not a thing in the world that you can do to stop it—if the future already exists. The fact that the Nazis would create death camps in Eastern Europe and then gas millions of Jews, Gypsies, Jehovah’s Witnesses, and mental defectives was all written in advance—and there was nothing anyone could do about it.

When you think about it this way, it’s really a small wonder that some people become angry and disillusioned with God. They want to know why God wrote the future that way when he could have written it another way. It’s just another way of saying, Why did God let it happen? And if prophecy is history written in advance, then what’s the point of all this? Don’t you think it gets a little boring for God knowing exactly what’s going to happen? And since it is already written out, well, there’s nothing he can do about it—nothing we can do about it. And why should we worry about the decisions we make? If we make a bad one, it wasn’t our fault—it was written in advance. The whole idea of divine forgiveness becomes a mockery: it was written that we should sin, and if it wasn’t our fault why would we need forgiveness? But what if it is not that way? What if the future does not exist? What if the future is being written, one day at a time, by the choices that human beings make?