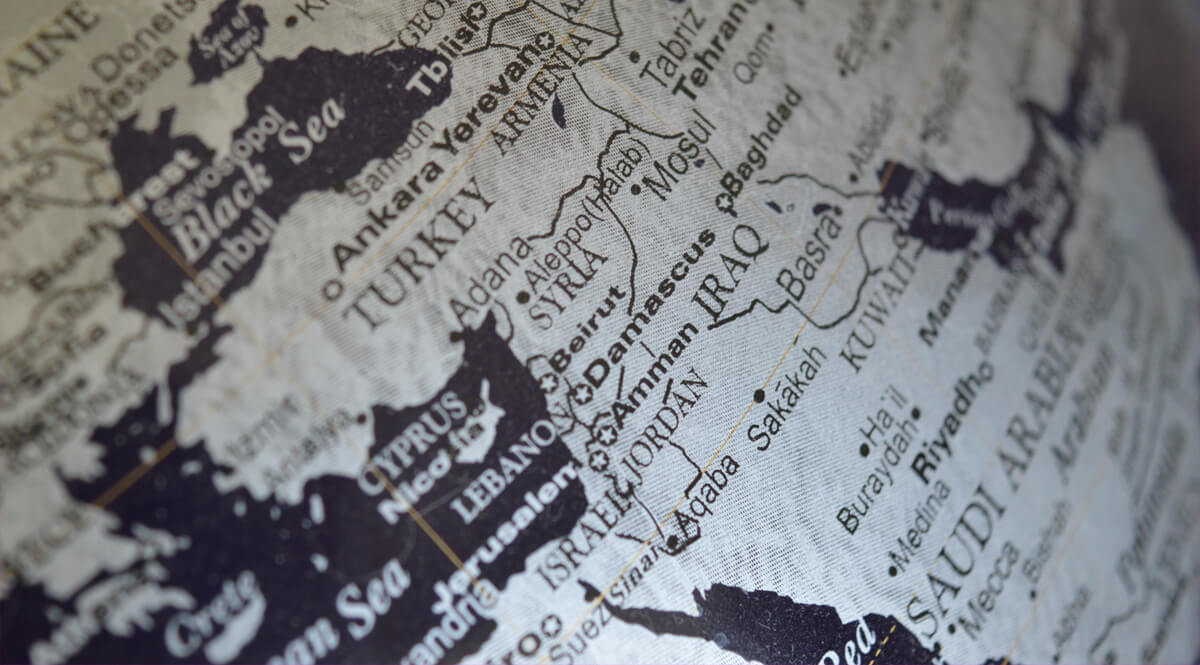 When you sit down to read an Old Testament prophet—like Isaiah or Jeremiah; Hosea or Amos—and as you read along you get a distinct impression that, Hey, this guy is writing about the end time, and it sounds an awful lot like the time I’m living in! When you get that feeling, how do you know where the prophecy is directed? In other words, who is he talking about? Does it apply to you, your nation, your people? Is there some way of identifying people in the modern world as they might be spoken about by, say, Hosea?

Well, there are four basic ways that people are identified in the Old Testament prophets. The first two we will look at are ancestry (that is, their ethnic roots) and geography (the land they occupy). The second of these is simple enough—land itself doesn’t move around much—but people do migrate, and at times it is not easy to determine where these people went. Take, for example, a much-quoted prophecy from Daniel 11:

And at the time of the end shall the king of the south attack him: and the king of the north shall come against him like a whirlwind, with chariots, and with horsemen, and with many ships; and he shall enter into the countries, and shall overflow and pass through. He shall enter also into the glorious land, and many countries shall be overthrown: but these shall escape out of his hand, even Edom, and Moab, and most of the children of Ammon. He shall stretch forth his hand also against the countries: and the land of Egypt shall not escape.