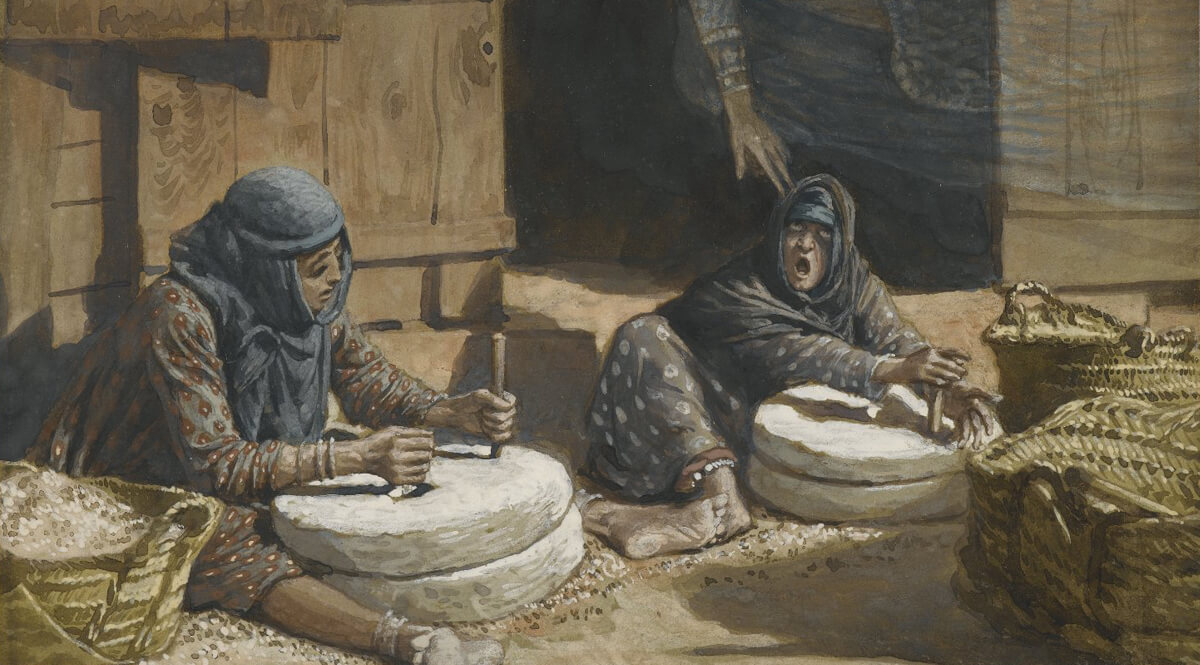 An old friend of mine used to say that if the Devil cannot get at you any other way, he will waste your time. I got a letter recently asking me to do a radio program on the question of the pre-tribulation rapture of the saints.

So, when the mandatory internet search on the phrase rapture theory returned nearly 1.5 million web pages, including exhaustive arguments being raised on all sides, it struck me that a massive amount of time had been wasted on this issue.

Actually, it turns out that there are at least four theories on the rapture, and they have managed to create schism across a wide range of believers. Reason and common sense should say something to us when we encounter something like this. If the Bible were all that clear on the issue, do you suppose we would have this breadth of disagreement?