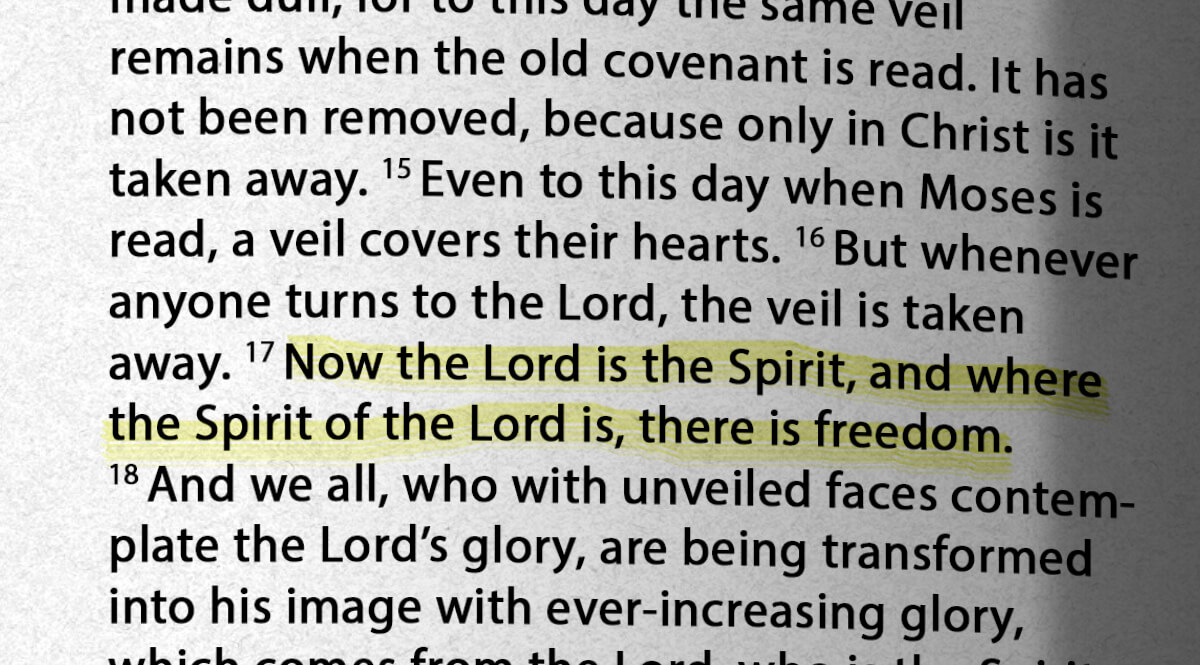 If power corrupts (and we know it does) and absolute power corrupts absolutely, how is it that God has not been corrupted? This is one of the old and popular challenges that unbelievers like to toss out to Christians. Actually, it is a perfectly legitimate question, and the answer to it opens the door to understanding and resolving a wide range of issues relative to God and the Bible.

It was Lord Acton who coined the statement about power, and I am beginning to understand why it is so. And perhaps why the founders of this country were so dedicated to the balance of powers, and preventing the centralization of power. There is now, and long has been, a struggle between power and freedom. I think it is fair to say that there is enmity between power and freedom. Freedom is a threat to power, and power is a threat to freedom. It has always been so.

Why, then, does God not become corrupted by power? The answer is relatively simple, but for some reason, people don’t see it. God has a goal in mind that requires freedom for all concerned. Surely we can all understand how having an over riding objective tends to diminish every other consideration. So what is that objective? Before I answer that question, I want to talk about the issue of freedom. It has been very much on my mind of late, because I fear a considerable loss of freedom is in the works for mankind—if present trends continue. To explain this, at the risk of boring you, I have to go back to the beginning.