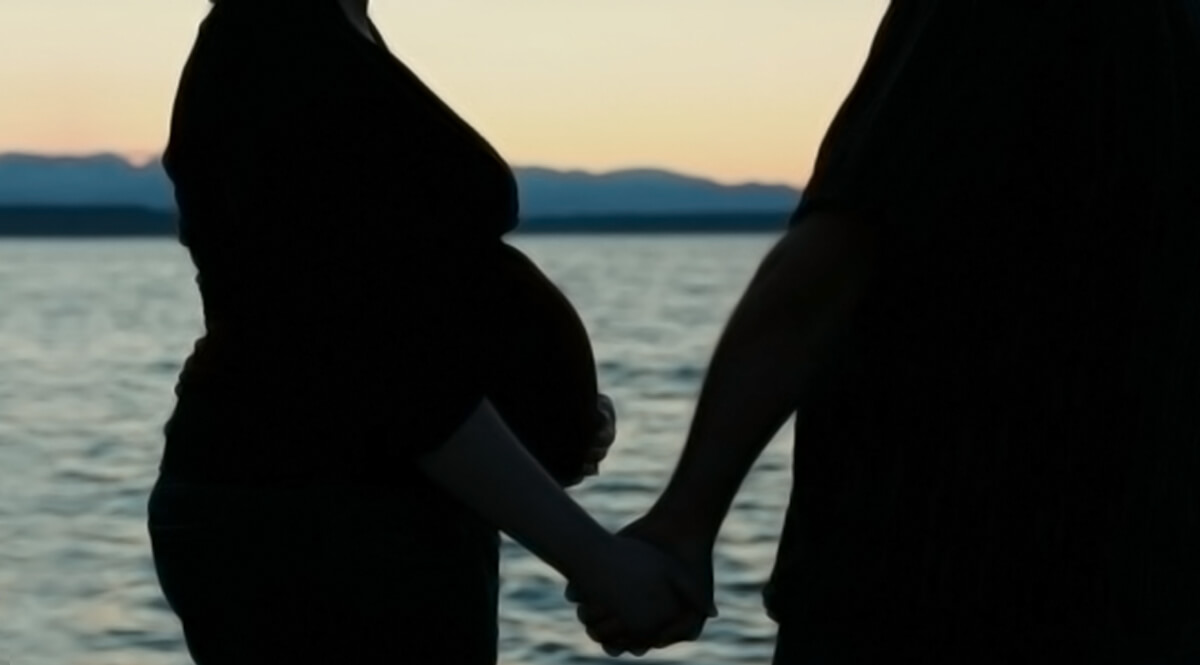 I know said this in another program, but it bears repeating. I think the kids of my generation did a better job of sex education than schools are doing today. I have empirical evidence for my side of this. In modern times, the number of children born to single, teenage women is seven times what it was when I was in high school. It is three times as great in the under 15 cohort of little girls. Over all, 1 out of 3 newborn babies in this country are illegitimate.

In my generation, we learned most of what we learned about sex from other kids. The rest we picked up on the fly from movies, with a very small smattering from parents. Now I will admit that we didn’t get a lot of technical information. But how much do you need to know at age 15? We knew we weren’t supposed to engage in sexual activity, and that was a very important part of the curriculum. The girls knew they would get pregnant and the consequences of that were dire enough that very few were willing to risk it. We knew something else important. We knew that sex and love were connected somehow, and that you were only supposed to have sex with someone you were in love with. Sometimes I think today’s kids, coming out of high school, may know more about sex than I do. But on the evidence, I would have to say that my generation did a better job of conveying the essential information for having a good life. At least we had a lot better numbers. But all that seems to have changed, somehow. There’s an entirely different philosophy at work.

I used to think that planned parenthood was about birth control. That is, that planned parenthood was about planning when you were going to have your children, how many you would have, how far apart you would have them—things like that. It was something for people who planned to be parents, but didn’t want little accidents running around the house. That’s what I used to think—a long time ago. Today, it’s another story. So, what’s Planned Parenthood all about?