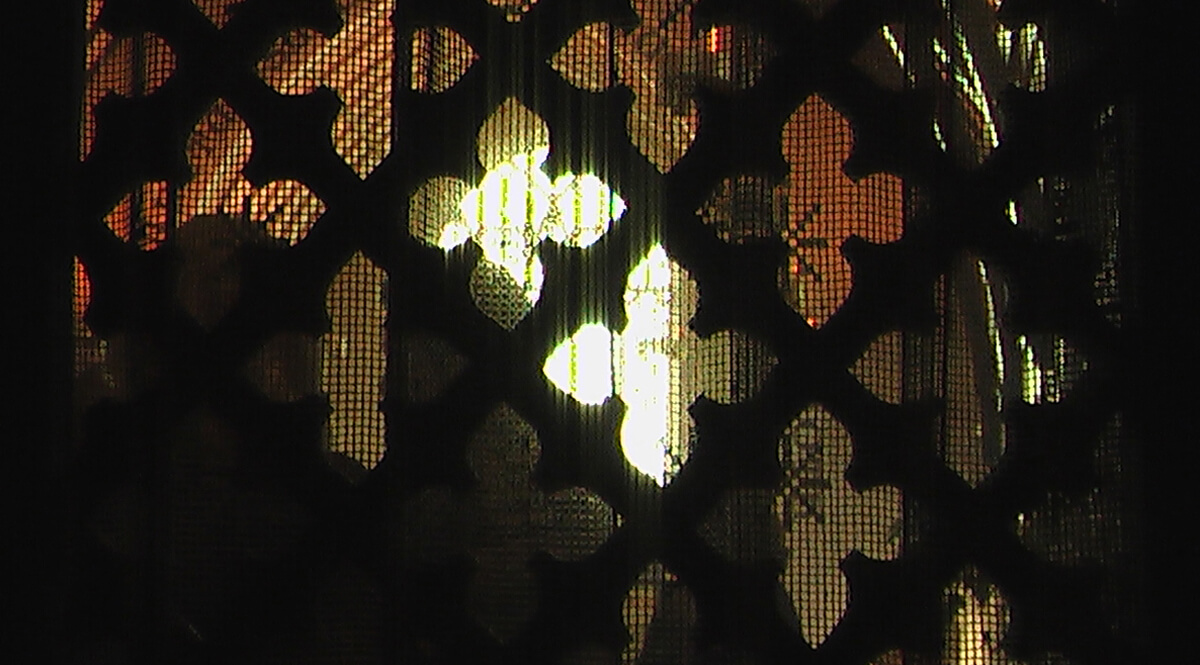 I don’t get it. How did we get to the place where a 13-year-old girl meets strangers on the internet, and then meets them in person, for sex, on an ongoing basis? 13 years old. She was a bright kid—she had good grades, was a bright kid, a cheerleader, popular. She was even an altar girl at church. Now? She’s dead. That stranger she was meeting in the mall parking lot said he accidentally strangled her in the course of having sex, then drove her body 25 miles away and dumped it. I saw her picture—cute kid. I could almost think, looking at her, that I’d seen her before. And you just wonder, why wasn’t someone looking out for this girl?

She was a student at a Catholic school, and I know this had to be a terrible blow to all the people at the school. The Catholic Church had really taken a beating the past few years with the scandal of child-abusing priests and now this—and the question came to my mind: Is there a relationship between a 13-year-old girl playing the harlot with men she meets on the internet on the one hand and pedophile priests on the other? There is, but the relationship is not that they are both Catholic (and that’s an awfully easy mistake to make). Richard John Neuhaus, writing in First Things, brought something to my attention that I hadn’t thought about. He writes:

More often than not, the priests allegedly involved in these scandals are now in their sixties and seventies or even older. They received their formation and were ordained in the 1960s and 1970s when, in addition to false compassion and clerical protectiveness, there was in sectors of the Church a wink-and-a-nudge attitude toward what were viewed as sexual peccadilloes. Anyone who was around during those years, and had eyes to see, knows that was the case. Ecumenically, and especially among clergy involved in social activism, both Protestant and Catholic, there was frequent confusion and laxity with respect to sexual morality-heterosexual, homosexual, and unspecified. That is deplorable but should not surprise. In this way, too, the institutions of religion are too often conformed to the culture of which they are part.

When I read that, something became as clear as crystal—the Christian faith has long been in a battle with the world, and now the world may be winning. The Apostle Paul wrote to people living in a corrupt society many, many years ago. Let’s take a look at his letter to the Romans, chapter 12.