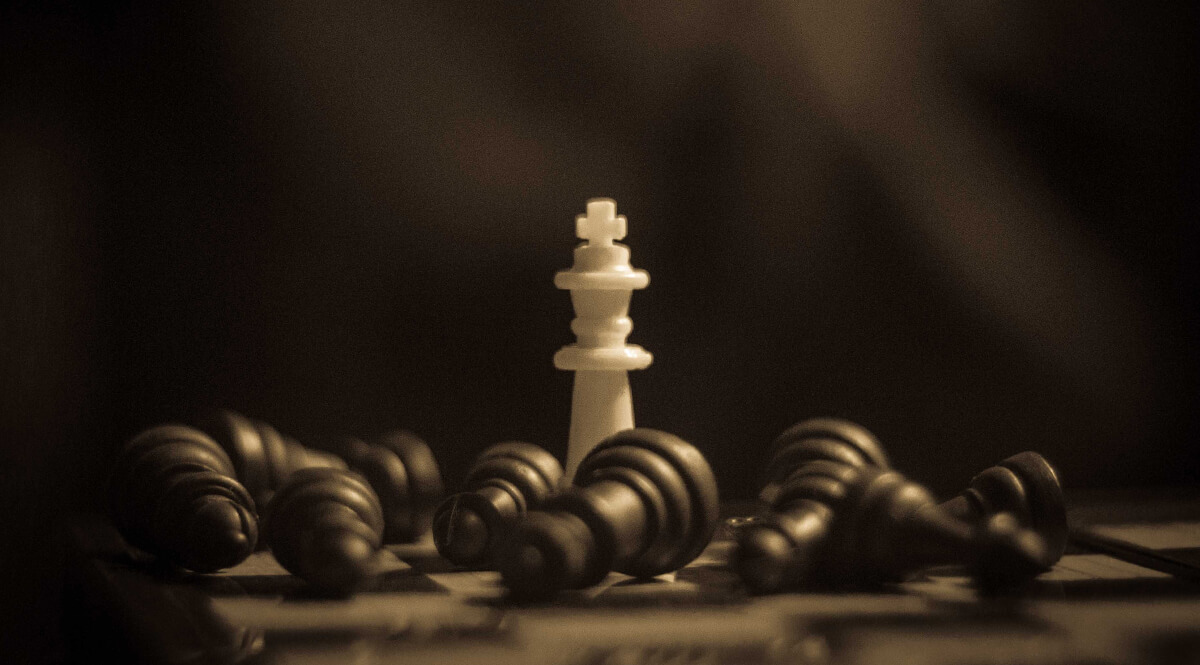 A vast majority of Americans believe in God. A surprising majority actually pray, regularly—often more than once a day. What is disappointing is that more of them don’t read the Bible. And I want to tell you why that is so important. There is a small but determined minority in this country who want the rest of us to shut up about God. They may or may not believe in God. Some of them are deists. They believe there is a God, but they don’t necessarily believe he has ever communicated with man.

Deism is defined as Belief in God as revealed by nature and reason combined with a disbelief in scripture, prophets, superstition and church authority. They really are no better equipped to deal with the world than an atheist or an agnostic. God, they think, has never seen fit to reveal himself to man in any other way than the creation. Why God would create all this and then go off and leave it is not all that clear. Perhaps he likes a soap opera as much as anyone.

Apart from the Deists, there is another segment of this determined minority who want God out of public life. These are the people who don’t believe in God at all. And they have this in common with deists: They have no underlying authority for the way they live their lives and the way they treat other people. One reason this feisty little minority is as successful as they are is because so many people who do believe in God know next to nothing about the Bible. They don’t read it, much less study it. Their exposure is limited to Sunday school and church. If it weren’t so, they would immediately see through some of the nonsense being sold to them.

If we expect to be able to respond to the lunacy that is coming from some quarters these days, we are going to have to read our Bibles; not just to prove this or that doctrinal nicety to other Christians with whom we may have a difference, but so we won’t be caught off guard by the enemies of faith.