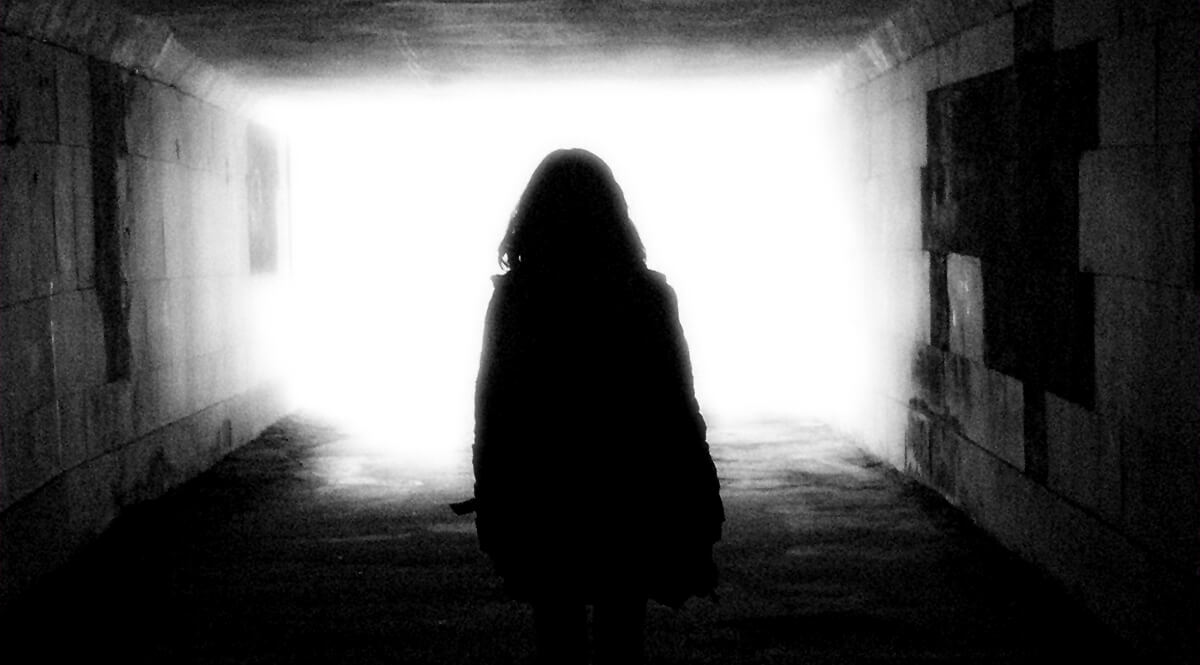 I find it impossible to criticize a woman like Mother Teresa of Calcutta. You can’t find ulterior motives in the life of someone who gives their live in service of the poorest of the poor—living among them, providing for them. It isn’t necessary to explain people like this. It’s enough to admire them. What may need explaining, though, is how a woman like Mother Teresa could live her life in doubt—not so much in God, but in God’s love for her. It may need explaining for no other reason that so many of us live out our lives in doubt of one kind or another.

The Christian apologist Os Guinness wrote in In Two Minds that there is a difference between doubt and unbelief. Doubts all of us live with. They come and they go. But unbelief is another matter altogether. The atheists who are making so much noise these days are in a state of settled unbelief. They are, in my opinion, dishonest, because no one can know with certainty that there is no God. They strike me as men whistling past the graveyard. They dread God and deny his existence as a defense. The honest people are those who admit their doubts. They may, like Sister Teresa, make a hard decision to trust God in spite of any doubts.

One reviewer of the book Mother Teresa: Come Be My Light (The Private Writings of the Saint of Calcutta) said this: She went forward, answering that divine call, even though the darkness and desolation [her words] within her own soul was deepening, even though the more I want him, the less I am wanted by him. Even though The longing for God is terribly painful, and yet the darkness is becoming greater.

My heart breaks for her. How could anyone so dedicated to God’s service not realize God’s love for her? Yet, there is a part of me that understands. It is possible to love Jesus, to serve him, to do what you think he wants you to do, and yet not know him very well at all. He makes it clear enough that faith is not a feeling. It is a decision to trust in spite of feeling. He makes it clear that his grace can cover the faults and flaws of men. But it is a truism that human beings have a hard time accepting God’s mercy and trusting his Grace. We just keep on worrying. I think that may explain why some people have what we could call a joyless Christian life. Let’s turn to the words of Jesus to see why this does not have to be, beginning in Matthew, chapter 4.