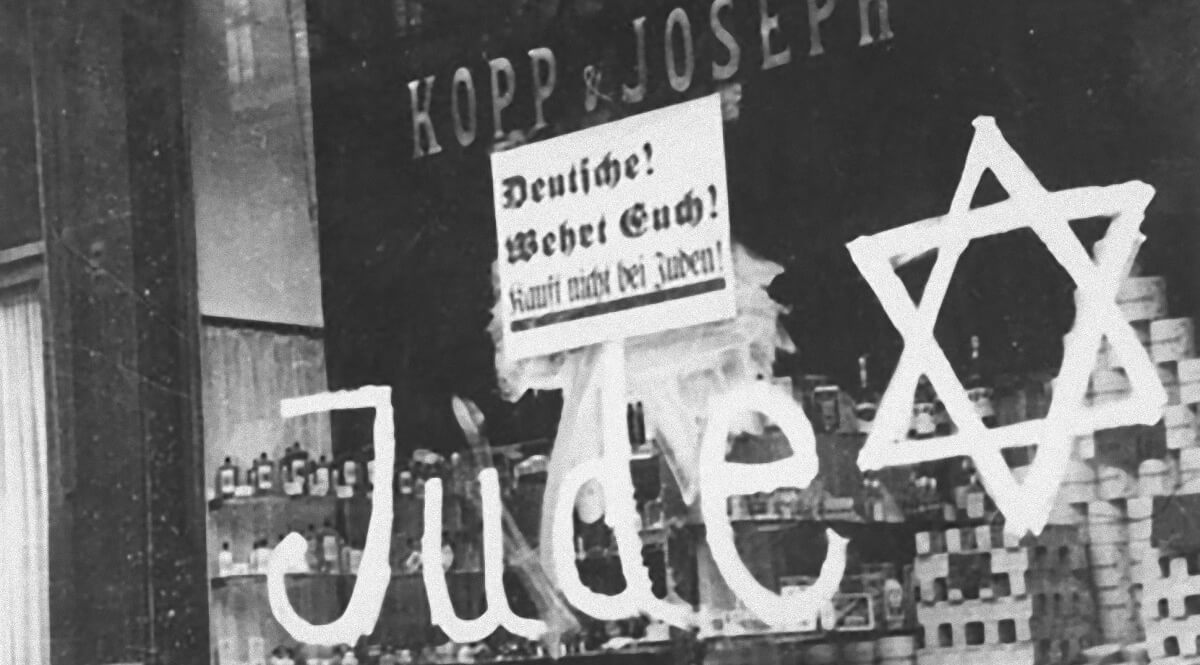 Christian people have often failed in their responsibilities to their fellow man. This is not terribly surprising. After all, we are human. Jesus, in a couple of his parables suggested that as many as half of us who call ourselves by his name will fail. And, in the end, none of us can escape the judgment that will fall on us for how we live and act in this miserable world.

A date that few remember is April 1, 1933. In Germany, it was a beginning. On this day a boycott of Jewish-owned shops began. Members of the Brownshirts picketed the shops to see to it that the boycott was successful. The hostility toward Jews grew day by day. Many shops and restaurants began to refuse service to Jews. In some parts of Germany, Jews were banned from public parks, swimming pools, and public transportation. Germans were encouraged not to use Jewish doctors and lawyers. Jewish civil servants and teachers were fired.

As troubling as all that was to me, what was far worse was coming to realize that throughout this period, leaders of the Protestant and Catholic churches remained silent. Only a handful of young pastors resisted. You may ask yourself how the German Christians could allow this sort of thing to happen to them? I will give you two things to think about. One: Most of those young pastors who resisted ended up arrested and executed. Two: How much evidence is there that American Christians have any more backbone than the German Christians of that day?