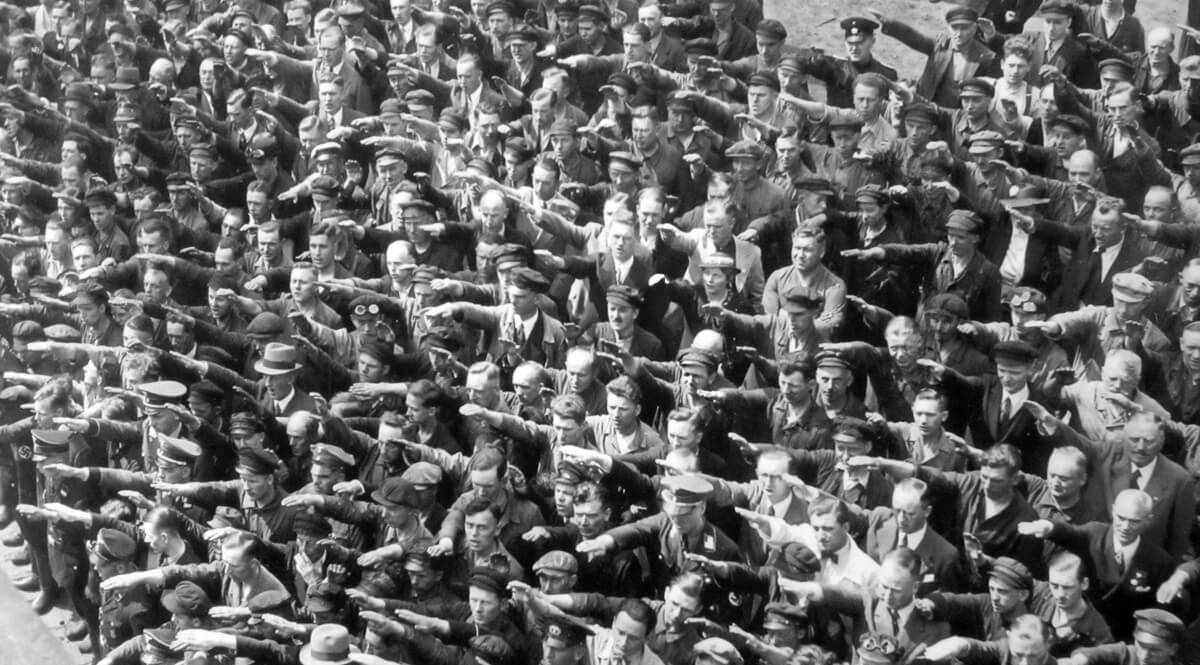 The German people are, in every sense of the word, a great people—intelligent, innovative, accomplished. But for me, the question about the Germans is always colored by the dark shades of Adolf Hitler, and the question of what happened to them…and to the Jews of Europe.

Not long ago, I presented a program titled How Freedom is Lost. I turned back the pages to an episode in the history of Israel–you can read it for yourself in 1 Samuel, chapter eight. It came at the end of what may have been a period of unparalleled freedom, that has never been before or since. And the story of why they laid that freedom down, and of what followed after, is an object lesson we must never forget. I am not going to retell that story today. (I will tell you how to get a free CD of that program a little later.) What I want to do today is to draw another lesson from much more recent history, and to consider the implications for Christians living right now.

I knew that Germany was a great nation in European history. Christianity was strong there, and the Protestant Reformation was born there. I have heard people puzzle over how a people like the Germans of that era could possibly allow such a lowbrow, corruptible little man like Adolf Hitler to come to such absolute power. Strange as it may seem, it may have been for some of the same reasons I discussed in How Freedom is Lost.

I knew of the great intellectual and artistic accomplishments of the Germans, and their great universities. It was in 1517 that Luther nailed his 95 theses to the door of a great cathedral. In the early 1700s, Bach was turning out some of the greatest music ever heard. In the late 1700s, Beethoven was at his peak. While America was just figuring out who she was, the great German universities were more than 300 years old. So how could a nation like Germany produce an Adolf Hitler?