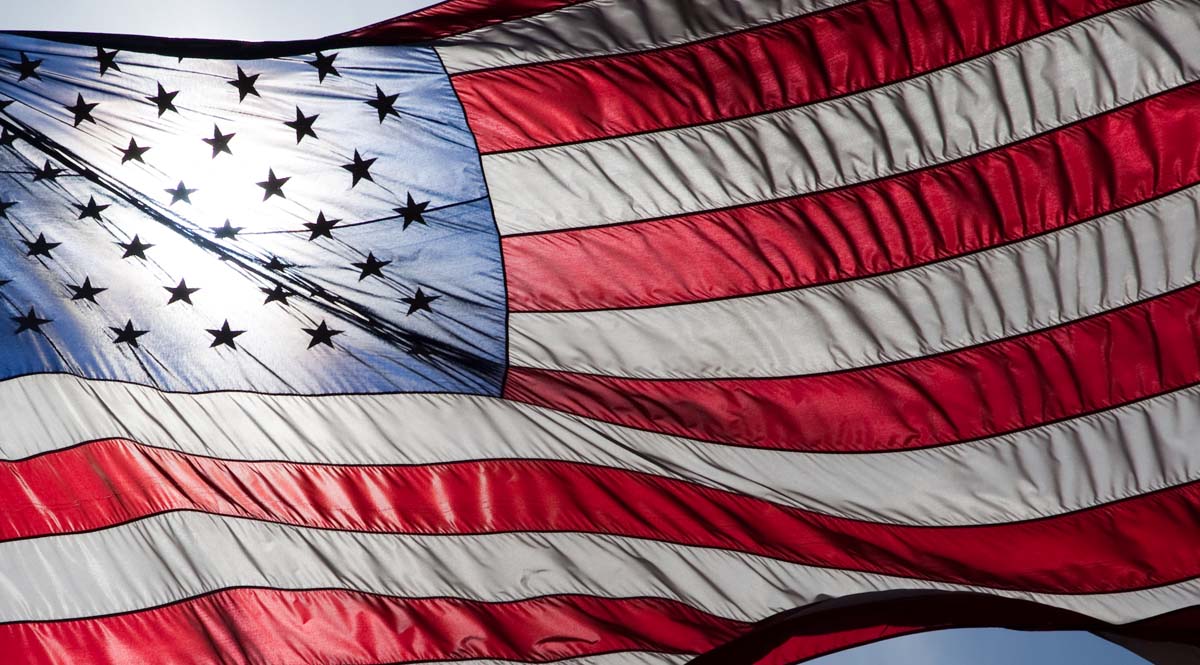 Years ago, in watching the three memorial services for Ronald Reagan, and all the formality that went with them, I found myself strangely touched. There were several moments when I had a lump in my throat. I thought it was altogether fitting and right to have such a memorial for one of the great presidents of the greatest and most powerful nations the world has ever seen.

People will argue about Reagan’s place in history. Frankly, I think it is folly to try to rank all the presidents. Washington and Lincoln had to face utterly unique situations, and so they were utterly unique presidents. But what I’m talking about in my message today is not about the presidents. It is about the greatest, wealthiest, and most powerful nation in history. I know, in their own days, Greece and Rome were great and powerful. And the British Empire at its peak was indeed a great empire on which the sun never set. These were nations that created empires.

There is no American Empire, however, because Americans have never wanted one. In our history, Americans have mainly wanted to be left alone. Left alone to build families and businesses. Left alone to live and enjoy life. Fortunately (or unfortunately) history has not left us alone. And, as I watched the greatest nation bury one of her greatest presidents, I was overwhelmed with an awareness of how great and powerful this nation has become. And some questions grew in my mind: To what do we owe our greatness as a people? Are there any obligations that go with that greatness, that power?

One Nation Under God [Transcript] (74 KB)