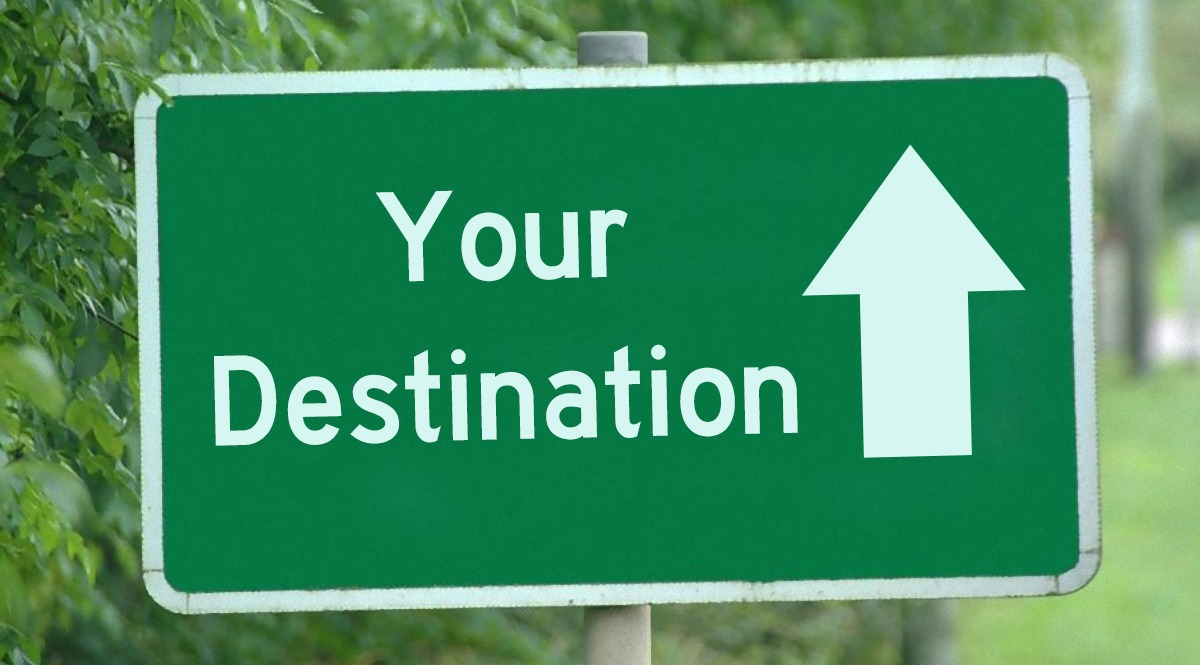 The question was prompted by an email from a listener in Des Moines, Iowa. She had heard from her brother that the Lord has chosen who will be saved, but then of necessity it follows that he chosen who will not be. We know that there is a wide streak of Protestant thought that believes in predestination at some level. And we assume that they came by this belief from Scripture.

That being the case, we should be able to find it readily enough. But before I start examining proof texts, we need to think about this for a moment with this everyday illustration.