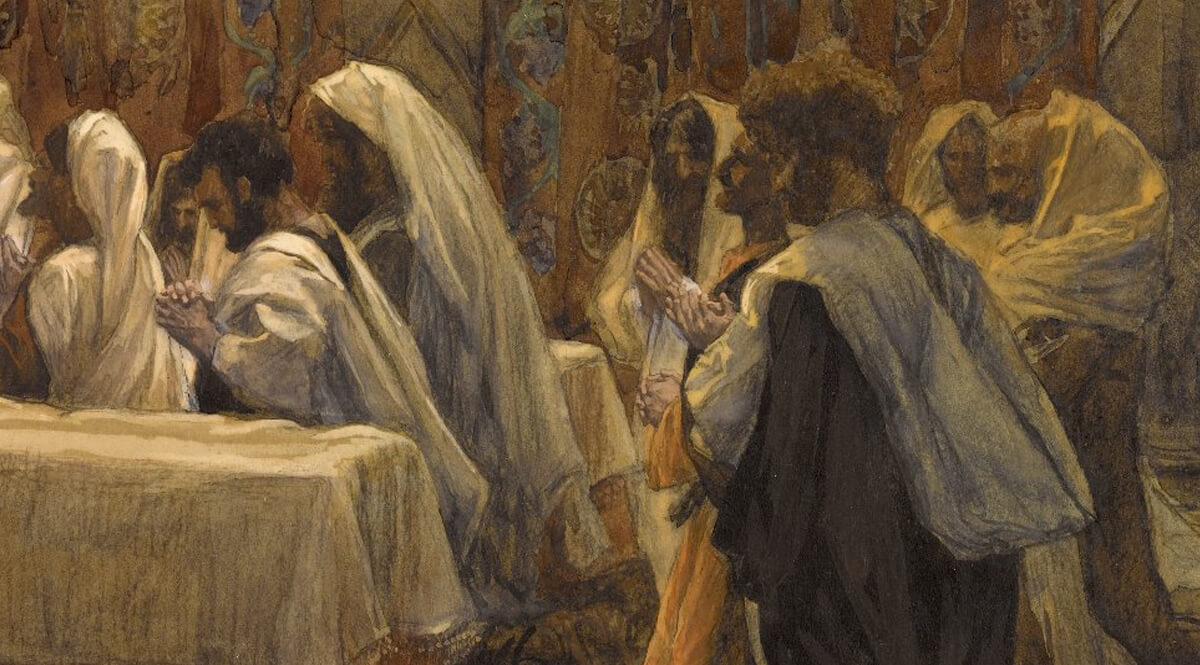 Sometimes I sense a conflict in Christian folk about such things. On the one hand, they believe God is sovereign, he knows what is best, and practically has our lives already written out for us. On the other hand, they believe that prayer changes things. (I’ve seen that on bumper stickers, I think.)

The First Christians were people who turned the world upside-down. But it isn’t always easy, looking back 2,000 years, to be certain what those people actually thought, believed, and practiced. We do have their writings, though, and those writings tell us a lot. I want to start by using them to help clarify a related and very dominant idea that profoundly influenced everything that those First Christians thought and did. That is the concept of fellowship.

On Prayer and Fellowship [Transcript] (68 KB)