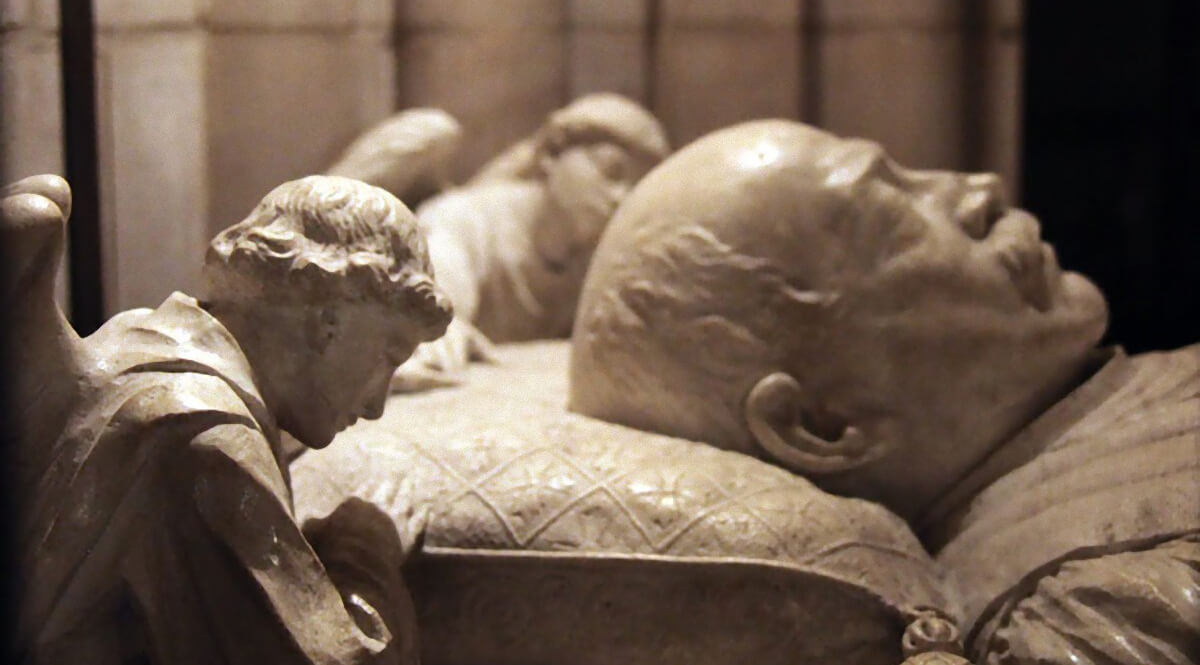 If you have been blessed with a good Bible teacher, or some good books about the Bible, you already know that a lot has been said about the influence of Greek philosophy on the Christian faith. Some of it is even true. After all, the New Testament was written originally in the Greek language, and the language reflects a Greek worldview to that extent.

That said, every author of every book appears to have been Jewish, and it is a Jewish worldview that is seen in the pages of the Greek text. There are, though, two Greeks whose ideas did have considerable influence among second and third generations of Christians. Their names are familiar: Socrates and Plato.

Let’s contrast the deaths of Jesus and of Socrates (as well as the anticipation of their deaths) to help us better answer a fundamental question: What did the First Christians believe about death?