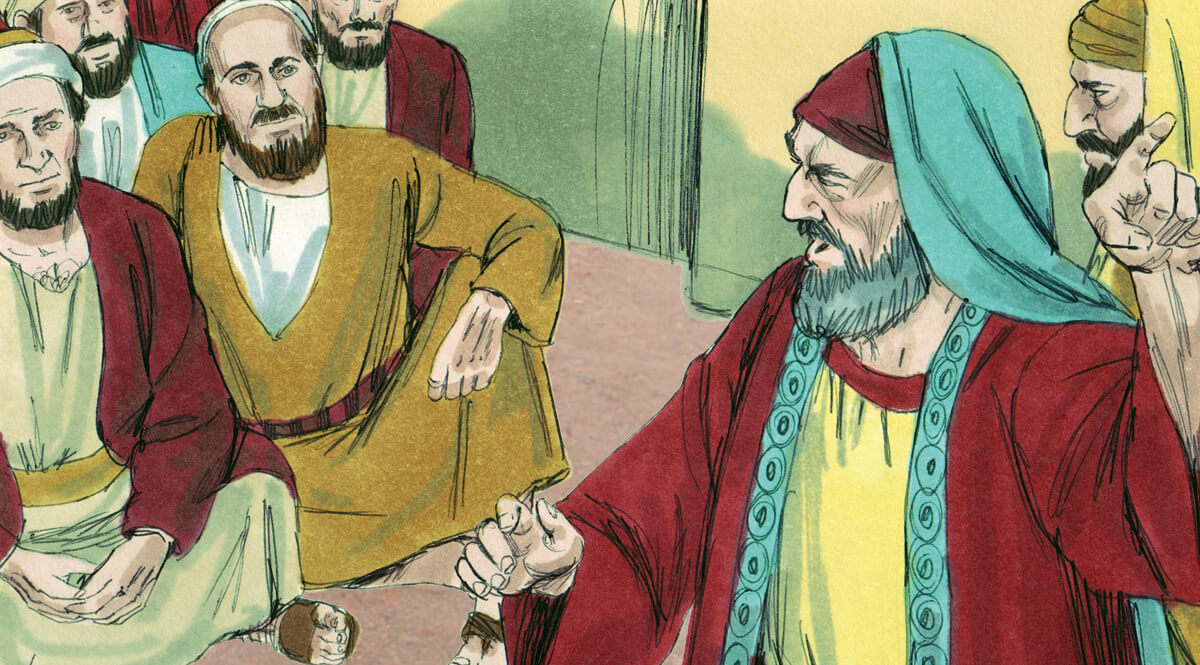 The Epistle to the Galatians may not be the first letter Paul ever wrote, but it is the first one we have on the record. In fact, it may be the first document written in what we call the New Testament. And there is little doubt that Peter had Galatians in mind when he characterized Paul’s writing as sometimes hard to understand.

Galatians is of special interest because it comes so early in one of the most fundamental conflicts ever to trouble the fledgling church. In the end, the conflict has to do with the identity of the church. Is the Christian church merely an outgrowth of Judaism, a logical progression of the traditions of Judaism, a reformed Judaism, or something altogether different?

Jews and Christians have been conflicted about one another ever since Christianity began. Even today there is an argument about supersessionism—the belief that the Christian New Covenant replaces or supersedes the Sinai covenant made with the Israelites. Christians and Jews may continue to argue about supersessionism, and whether the early church rejected Judaism whole cloth. But there is one irrefutable fact that emerges from the pages of the New Testament: Judaism rejected Christ. There’s no escaping that. But why?